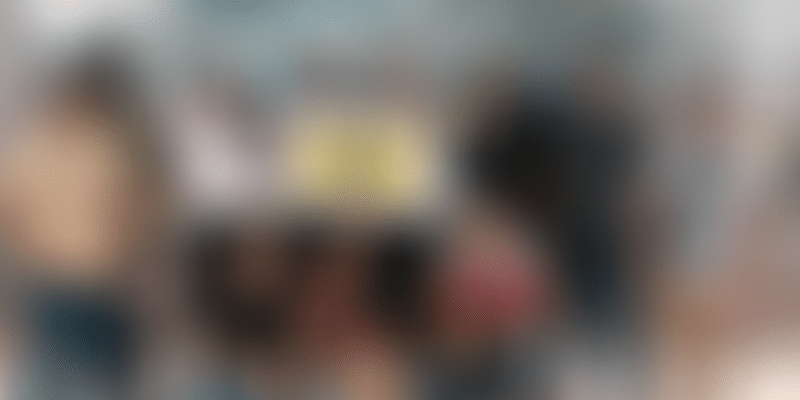 Bombay Play will use the funding to accelerate product development on multiple live, social, multiplayer card, and strategy board games.

Mumbai-based social gaming startup Bombay Play has raised $1 million seed funding led by Lumikai, the first gaming and interactive media venture fund based out of India. The round was led by and opened exclusively for Lumikai that will join existing investors Playco and Leo Capital.

Bombay Play will use this funding to accelerate product development on multiple live, social, multiplayer card and strategy board games, while doubling down on its current early hits.

Justin Waldron, Co-founder of Zynga and Playco, which recently raised $100M at a $1 billion Series A valuation also joined Bombay Play’s Board of directors.

Commenting on the investment round, Bombay Play CEO and Co-Founder Oliver Jones said in a press statement shared by Lumikai,

“Multiplayer games are the future of social networking with hit social games like ‘Ludo King’, ‘Among us’ and ‘Animal Crossing’ proving that the market is ripe for games that bring friends, family and strangers together online. Lumikai’s investment is a great validation for us, given the fund’s sector focus and expertise.”

Oliver had led game design at Glu Mobile and Zynga, and had also co-founded Moonfrog games, where he was a part of creating — Teen Patti Gold, one of the most successful card games out of India.

Abhas previously led engineering at Zynga, Moonfrog, and Makemytrip.com. The co-founders have worked together for nearly a decade.

Co-Founder and CTO Abhas Saroha said in the statement, “As we continue to iterate and grow on our early success, we’re actively hiring the best talent across multiple roles to help us build a world class game development studio. Lumikai’s team brings unparalleled experience, access to talent and global strategic connections. They are the perfect partner for the next stage of our journey.”

India's online gaming user base has surged past 300 million, and the number of game developers has also grown 11X since 2010. It is now the world’s fastest-growing mobile gaming market, growing at 22 percent annually, poised to be worth $1.1 billion by 2021, as per Google-KPMG.

Justin Keeling, General Partner at Lumikai, commented, “There’s never been a better time to double down on live social games. In a post-Covid world, people are looking for new ways to connect, to relate, to compete, and to share. Oli and Abhas have spent a decade developing fan-favourite multiplayer card & strategy games that have reached over 100M users, and are taking those learnings to build a next generation portfolio of live, multiplayer social games at Bombay Play.”

Delhi-based VC Lumikai launched its first fund (corpus undisclosed) in early August, and looks to invest in 15 to 20 early-stage gaming and interactive media startups in India.

The fund looks to cut cheque sizes ranging from $200,000 to $2 million, and will participate in the seed to Series A stages with capital reserved for “follow-on rounds”.

Salone Sehgal, General Partner at Lumikai added: “We know great teams make great games. Building successful games companies are both an art and science. Oli and Abhas are building one of the most creatively inclined and data-driven game teams in India. Their combined expertise in game design, live operations and scaling companies makes them one of the most experienced founding teams in the India gaming landscape. Bombay Play’s fast iteration capabilities, focused genre and in-depth understanding of casual, social gaming audiences really sets them apart. We are excited to be part of their journey. “