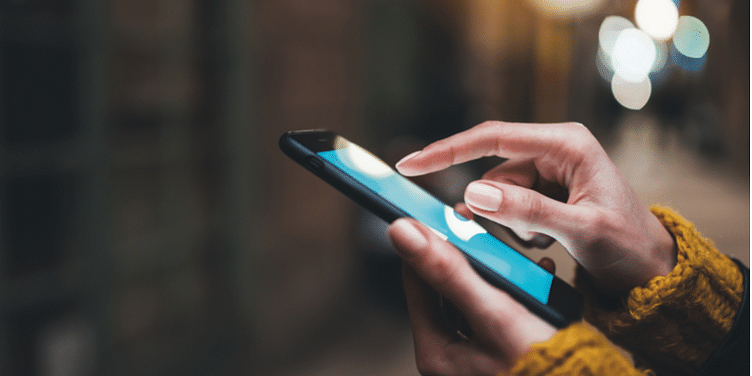 The report said some of these unlicensed players that are operating as quasi-insurers while offering smartphone insurance have found support from various investors indicating a lack of awareness in the risks associated with such models.

India's smartphone insurance market is expected to grow at a CAGR of 29 percent to touch $500 million (about Rs 3,678 crore) by 2025, according to a report by consulting firm RedSeer.

The report noted that smartphone insurance products, which protect smartphone owners from the burden of extra costs like accidental damage and screen damage, have gained popularity in the market over the last few years.

These products are offered as an optional add-on while purchasing a new smartphone at the point of sale, or customers can buy the same separately as well from the various smartphone insurance providers.

The smartphone user base is expected to reach close to one billion, at a run rate of about 78 million new users being added per year by the end of 2025, it added.

Moreover, supply side drivers are going to further push the market in the right direction, with organised smartphone sales channels expected to drive significant growth for the insurance product, the report added.

He added that regulatory intervention and clarity is really important to ensure success of this industry, as it would bring in consistencies in customer experience, and drive increased satisfaction that at times has been a challenge in this market.

"Protecting customers' interest is critical to ensure growth," he said.

In India, all insurance products related to life, motor, health, among others, are strictly governed by the regulator, Insurance Regulatory and Development Authority of India (IRDAI).

IRDAI has clearly defined guidelines and regulations for the insurance industry, and it oversees licensing and operations of all players in the industry such as insurance companies, distribution intermediaries, third party administrators, RedSeer said.

"Smartphone insurance, being a slightly nascent category, still seeks more clarity from the regulator to ensure consistent and satisfactory customer experience. Several players selling smartphone insurance products in the market are not operating fully under the purview of the regulator, which has led to multiple incidents of customer complaints as well as few players going out of business," RedSeer added.

The report said some of these unlicensed players that are operating as quasi-insurers while offering smartphone insurance have found support from various investors indicating a lack of awareness in the risks associated with such models.

While licensed insurance companies have entered this space in recent years, several strong smartphone distribution channel players and original equipment manufacturers (OEMs) have partnered with unlicensed players leading to several disadvantages to the consumer, it added.

"Meanwhile, in the absence of a regulatory framework, such partnerships are fraught with default risk that would be a blow to both consumer confidence and the brand's reputation," it further said.

According to the report, it is becoming increasingly important for the regulator to intervene to ensure protection of customers' interest, which is a critical requirement for the sustainable growth of this segment.