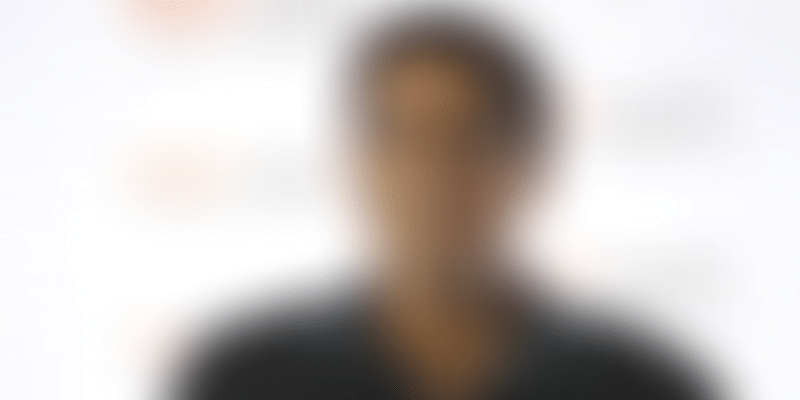 At the inaugural ﻿Facebook﻿Fuel for India event, Facebook India VP and MD Ajit Mohan observed that scores of Indian entrepreneurs and companies "are using tech to power education for millions". Notable among them is ﻿Unacademy﻿.

Earlier in 2020, Facebook had led a major investment in the homegrown edtech unicorn, "marking its commitment for internet enterprises in India".

Calling Unacademy "one of the most exciting startups in India", Mohan said, "The company is transforming learning through new tools that remove geographical barriers and enable learners with access to quality education."

Munjal spoke about the origins of Unacademy in 2010. The startup began as a YouTube channel where he was teaching computer graphics while running a real estate company.

Talking about the unusual name of his edtech venture, he said,

"Great colleges are expensive and they also have a selection bias. We make high quality education accessible to everyone. So, we are the opposite of a traditional academy where you can learn from the best without having to go anywhere."

"I believe this model is good for the human race and can be scaled across geographies. And even a Tier-III student can dream of becoming an IAS officer," he added.

Facebook said that technology drove education and fostered entrepreneurship in the pandemic. As per its data, education-related pages grew 8X within the first three months of the pandemic.

At Facebook Fuel for India 2020, a slew of educators and learners from non-metro India also went on to talk about their experiences with Unacademy.

A young woman in Benares, whose education was interrupted by early marriage and motherhood, shared that she took online classes along with her child — sometimes while doing household chores — and was able to "clear UGC in the first attempt".

Munjal believes that the world will "increasingly gravitate" towards this outcome-based model of education (as in test prep).

He summed up by quoting his mentor Bhavin Turakhia, Founder of Flock and Zeta, who continues to inspire him in his mission.

"Bhavin told me we have a duty to deliver in proportion to our potential to make humanity better. That is what keeps me going every day, and I do believe we can change the world," Munjal said.