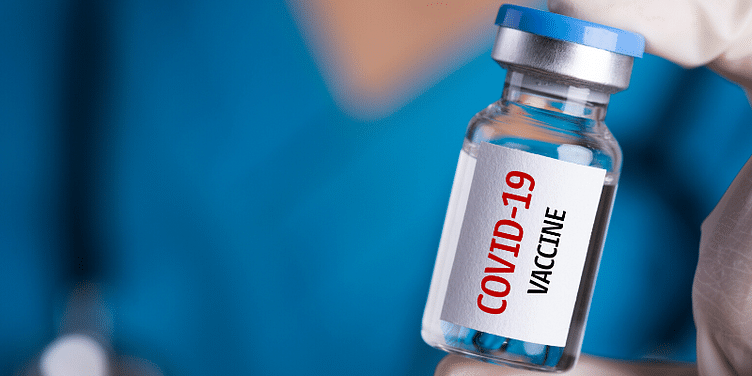 Around 2000 vials have arrived and over 200 volunteers have taken the trials; the hospital has urged people to come forward to trial the vaccine as ICMR & DGCI say Covaxin has no side effects

The Vydehi Institute of Medical Sciences has secured $100,000 from ICMR to speed up vaccine trials. Over the last one month, Bharat Biotech's Covaxin has arrived at the institute for Phase 3 of the trials, and 200 people have trialled the vaccine so far.

"We have received 2000 vials from Bharat Biotech. We need around 1000 people to take the trials. The 200 people we have inoculated so far, including the booster dose, have had no side effects and are healthy. Unfortunately, we have a deadline of mid-January to gather 1000 volunteers for the trials. If we do not meet this number, then ICMR can move the project out of Karnataka to another state to collect data. The vaccine is given under the direct supervision of ICMR and DGCI guidelines," said K M Srinivas Murthy, Director, Vydehi Institute of Medical Sciences and Research.

Speaking to YourStory, he said that the new funding will help the hospital administer the two doses of the vaccine to the 800 remaining volunteers and 200 already covered, as the institute has borne the cost of the trials so far on its own.

The vaccine received approvals from Drug Controller General of India (DCGI) for Phase I and 2 human clinical trials, and an adaptive, seamless Phase I, followed by Phase II randomized, double blind, multicentre study to evaluate the safety, reactogenicity, tolerability and immunogenicity of the Whole-Virion Inactivated SARS-CoV-2 Vaccine (BBV152).

"If the required 1000 volunteers do not show up to the trials of the vaccine, we will not be able to collect enough data to understand its efficacy. This will only delay the arrival of the vaccine for the masses. Also, Karnataka may lose out on being the first state to help the trial vaccine enter commercial production," said Murthy.