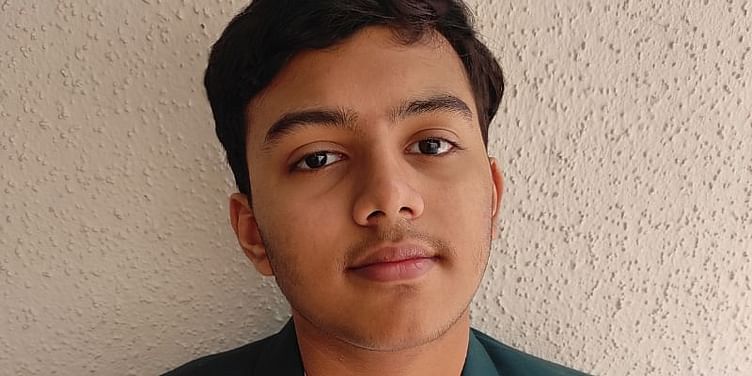 Fifteen-year-old Shreyaan Daga founded edtech startup Online Live Learning, a live marketplace, where anyone can learn or teach anything they have expertise at.

The edtech sector has received a massive boost amid the pandemic situation. Education has always been considered as a classroom experience, but the COVID-19 outbreak forced the institutions, students, and teachers to move online overnight. Identifying the new normal in the space, several innovators launched their own edtech businesses to meet the demand.

Fifteen-year old Shreyaan Daga, who is currently studying in Class 10, realised the impact of COVID-19 on the education sector. In April, he founded ﻿Online Live Learning﻿, also known as OLL, along with Bhumika Sharma, Kushal Ghosh, and Payal Pandit.

Speaking with YourStory, Shreyaan explains that the Mumbai-based edtech startup is a live marketplace where anyone can learn or teach anything they have expertise at.

“My dad’s offline training institute was shut down due to the pandemic, friends became distant, and school was either shut or virtual while millions of teachers lost their jobs. Borrowing my dad’s financial resources, we got together a team of people who believed in what we believe in and made a stand,” he adds.

According to Shreyaan, OLL operates as a marketplace, which allows teachers from across the country to teach subjects they are passionate about and students can sign up for courses they would like to learn.

As of now, instructors at OLL offer courses in designing, coding, languages, marketing, finance, and creativity among others.

“Our target audience is students between ages 6 to 20. However, anyone can come and learn anything - a marketplace is never for just one person. We aim to make everything automated, reducing the amount of human errors and making the user experience smoother and better,” he adds.

The instructors go through quality testing and offer demo class to the students. The teachers need to add their own courses while students can select courses they are interested in and join the live classes.

OLL is currently an 81 member team, including the four co-founders, seven permanent members, and 70 freelancers.

Explaining about the business model, the co-founder says the startup has three modes of revenue.

“One mode is our B2B and B2C certification workshops for students from Class 1 to Class 12. Second is our OLL market, which operates on a revenue-sharing model. Third is our organisational training module, where OLL trains organisations or specific teams on particular skills,” Shreyaan says.

The bootstrapped startup claims to have taught 26,000 students till date, and plans to raise external funding to scale up its operations.

According to a report by RedSeer and Omidyar Network India, the online education market for classes 1 to 12 is projected to increase 6.3 times by 2022, to reach $1.7 billion, while the post-K12 market is set to grow 3.7 times to touch $1.8 billion.

The co-founder adds that OLL is competing with YouTube, Udemy, and WhiteHatJr, but believes that its USP lies in its live classes.

Speaking about future plans, he says that OLL will be raising funding to expand in international markets.

“We will also focus on creating a new feature called OLLCare where we will provide training to those who cannot afford or cannot access the learning material that we can,” he adds.