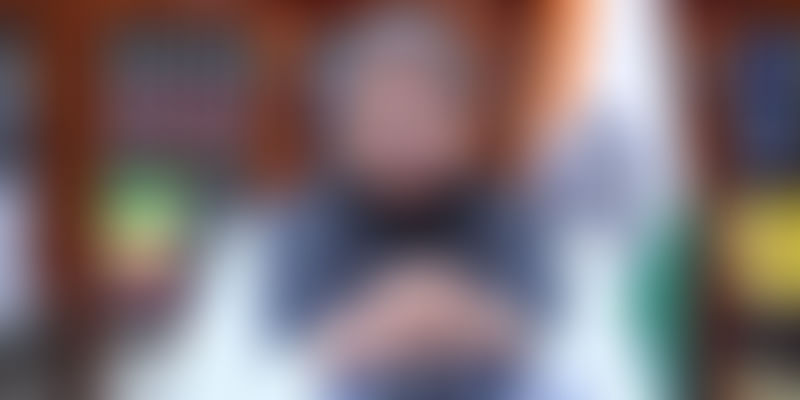 According to sources in DoT, both these organisations are expected to reduce their losses by 50 percent in FY21 when compared to FY20.

State-owned telecom companies BSNL and MTNL have turned EBITDA positive for the first half of the current financial year, providing the signal of a faster turnaround. EBITDA stands for earnings before interest, tax, depreciation, and amortisation.

According to sources in DoT, both these organisations are expected to reduce their losses by 50 percent in FY21 when compared to FY20.

The reasons for this upbeat performance has been due to the sharp reduction in the wage bill due to the implementation of a voluntary retirement scheme. The workforce at BSNL has been reduced by 50 percent while it has been 75 percent at MTNL.

Union Telecom Minister Ravi Shankar Prasad had told the Lok Sabha during Question Hour in November 2019, “We are going to revive BSNL and make it profitable.”

Prior to this announcement in the Lok Sabha, the Union Cabinet had approved the revival package for BSNL/ MTNL in October 2019, which, inter-alia, included VRS, support for 4G spectrum, monetisation of core and non-core assets, Sovereign Guarantee for Bonds to be raised by the PSUs, and merger of MTNL and BSNL in the short run.

Govt will give 5G spectrum for trials to all operators: Ravi Shankar Prasad

As part of its revival measure, BSNL was able to maintain its revenue and cut down on other costs. It is also rapidly expanding its Fiber-To-The Home (FTTH) connections. In the mobile segment, the market share increased to 10.36 percent in October 2020 as per figures published by TRAI. BSNL added over 10 million new customers during this financial year in the mobile segment.

BSNL and MTNL have also successfully raised money from the bond route. In the recent bond-offer of MTNL, the issue was subscribed more than three times and for BSNL it was more than two times.

According to DoT sources, both MTNL/ BSNL have been able to monetise core and non-core assets totalling Rs 1,830 crore in 2019-20. This figure is expected to be in excess of Rs 3,000 crore in the current financial year.

The monetisation measures of these telecom majors have been through their real estate holdings and tower assets.

On the 4G services, the position of DoT has been quite clear that the core network will be totally made in India. According to DoT sources, BSNL and MTNL are strategic assets and will provide a big impetus to the Indian manufacturers in the field of telecom.