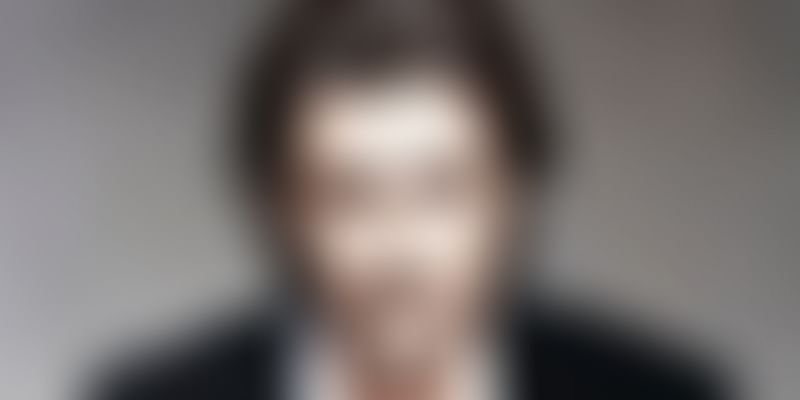 In this episode of 100X Entrepreneur Podcast, Ketto Co-founder Kunal Kapoor talks about launching the crowdfunding platform, why democratisation of capital is vital, and making a social impact.

Bollywood actor Kunal Kapoor dons many hats. He is an actor, a trained pilot, a rally car driver, a director, and also an entrepreneur.

In 2012, Kunal co-founded crowdfunding platform Ketto.org, along with Varun Sheth and Zaheer Adenwala to create an impact in society by solving fundraising challenges faced by NGOs.

After working closely with NGOs, Kunal realised it wasn’t only fundraising that was a challenge; it was also difficult for donors to understand how could they help and ensure that their money was being used properly. He launched Ketto to bridge this gap.

“I felt it would be very powerful if we could build a system that could shift NGOs from offline fundraising to online. The idea was to build a bridge between people that need help and people that can help using technology,” Kunal says.

The actor-turned-entrepreneur explains that social tech platform Ketto was launched to make the fundraising process transparent as donors could get feedback and track where their money had gone.

Mumbai-based Ketto allows people to support social causes and connect with like-minded individuals and organisations. It has now become one of the most trusted crowdfunding platforms in Asia with a network of over 55 lakh donors who have donated in 2 lakh online fundraisers. The startup has to date raised over Rs 1,100 crore in online donations.

“Ketto is actually an abbreviation for key to tomorrow. We believe that democratisation of capital really is the key to tomorrow because we live in a world where capital is accessible to a few people. Whether it is for medical purposes, to start a company, or to make a social change, very few people had access to capital. We felt it could be really powerful if we could democratise capital,” he adds.

Kunal says starting Ketto was not a walk in the park. One of the major challenges was to explain the potential of a crowdsourcing platform to people.

“How investors usually work is that if something is doing well then everybody wants to invest. But to convince them about something that is starting off and is actually worth investing in is very difficult and challenging,” he says.

Apart from convincing people to invest, it was also difficult for the team to educate NGOs that the shift from offline to online would help in creating a large impact by reaching more people.

But he and his co-founders took the challenges head-on.

“It is very important for every entrepreneur to have self-belief, especially when you are trying to disrupt something or when there is no precedent in the country. It is very challenging but self-belief got us through.”

Kunal, who belongs to a business family, says despite the challenges the cause was too powerful for him to even think of quitting or moving on to something else.

“Business should be a lot more than just profit; it should be about social impact. I think with Ketto, I found the perfect opportunity. It was an opportunity to not only create profits for the investors, but also make a social impact and change people’s mindset,” he adds.

Kunal revealed that Ketto raised over Rs 130 crore for combating coronavirus. The funds were raised for supporting doctors, for migrants returning home, and for the underprivileged who didn’t have access to food.

“As a society, a lot of people want to step up and make a difference. We have had so many people contribute to fundraisers. There also have been people who did it for the first time. People are stepping up and taking responsibility; they don’t just want to stand by and watch. That’s where a platform like Ketto becomes very important because we have provided an avenue to make it easier,” he says.

Timestamps from the conversation:

02:16 – Becoming an entrepreneur and co-founding Ketto

05:17 – Building an online presence for NGOs

09:41 – Future plans of Ketto around medical and health services

23:24 – Essential mental models for Kunal as an entrepreneur

25:31 – “Whether it’s acting or entrepreneurship, it’s not as glamorous as it looks.”