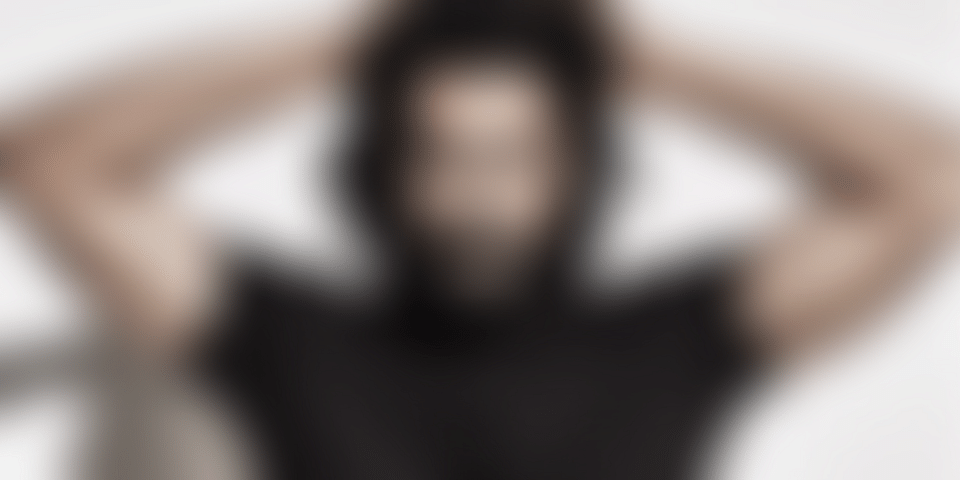 Actor-turned-entrepreneur Kunal Kapoor spoke to YS Weekender about his acting career, turning to entrepreneurship with Ketto.org, and what lies ahead.

Bollywood actor Kunal Kapoor’s talent is not just limited to the screen. A trained pilot, a rally car driver, a director, and more recently, an entrepreneur — Kunal has many feathers in his cap.

Some of his most popular roles include that of Aslam from Rang De Basanti, Imran from Aaja Nachle, and Aatif from Lamhaa. Besides these, Kunal has also won the Special Jury Award at the Toronto International South Asian Film Awards, for his role in Malayalam film Veeram.

“I usually play the good guy who brings peace, but in Veeram I got a chance to play Macbeth (Shakespeare’s), something that I had never done before,” the actor says.

A tech-geek at heart, Kunal co-founded crowdfunding platform Ketto.org in 2012 to raise money for social and individual causes. In a conversation with YS Weekender, Kunal opens up about his acting career, the turn towards entrepreneurship, and more.

Kunal has been spending the lockdown how he loves it the most — doing multiple things at the same time. He has been working towards Ketto’s fundraising, working on a couple of scripts, doing a course on artificial intelligence (AI), and also learning how to play the guitar.

“I would also love to sing. But I am one of those, who think their singing is great, but everyone around me says that it is terrible,” he laughs. Kunal recently finished filming a psychological thriller Koi Jaane Na, and is eagerly waiting for its release.

A stroke of luck

Born in Mumbai in a business family, acting was something Kunal always wanted to do but wasn’t sure if it was meant for him. He grew up in a family, which was not from the film fraternity, but he was always surrounded by good films.

“My father loved movies. We had a video cassette player and a collection of movies. Every night from 8 to 10:30, we watched movies together,” he recalls.

Kunal has grown up watching the likes of Jerry Lewis, Kishore Kumar, Amitabh Bachchan, Dilip Kumar, Govinda, Aamir Khan, and Shahrukh Khan. He says that he would often role-play with his cousin, taking turns and imitating the infamous duo Jay and Veeru from Sholay.

Living and growing up with 40 cousins, Kunal’s early childhood was spent sitting at a dining table with almost 20 people at a time, devouring paranthas. “The whole idea of community and contributing to a community was ingrained very early in me,” he says.

Kunal started his career by joining his father in the family construction business. Later, he moved to the stock market and worked there for a year and a half. This, he says, was almost 25 years ago.

“I realised it wasn’t for me. While I was looking out for what to do next, a friend of mine from a production house approached me,” Kunal recalls, “He said, ‘We are looking for somebody with long hair…I hope you haven’t cut yours’.”

After an audition, he was selected to shoot an advertisement. “When I was on the set, I realised that this is what I wanted to do for the rest of my life — I wanted to be on a movie set. But in what capacity, I wasn’t sure,” he says.

Kunal started as a production assistant and then tried his luck as an assistant director for three years, occasionally also doing theatre.

While working as a production assistant, he would often drop off his photographs at different studios, trying his hands at modelling to ‘make extra money’. He had also dropped his photograph at Shashi Kapoor’s son, Kunal Kapoor’s office. Seven years later, MF Hussain noticed the picture and the actor says it was a “stroke of luck” that he bagged a role in Hussain’s Meenaxi - A Tale of Three Cities, which was released in 2005.

“It hasn’t been an easy ride — there have been ups and downs, good and bad films,” Kunal says.

But, despite the occasional failure, Kunal says that passion, persistence, and patience kept him going. “I really enjoy storytelling — as an actor, producer, and director,” he says.

According to Kunal, he selects scripts depending on the story, the challenge it brings, and the people associated with it. “I find it very difficult to work with people who do films as a project… they need to be passionate about what they do,” he says.

In order to succeed in the film industry, says the actor, one needs to keep learning and getting better at their craft. “Sometimes it happens overnight. And some people make it in their 50s,” Kunal says.

Speaking on the conversation around nepotism doing rounds in the industry, he says that while coming from a film background does make it easier to start, it is the audience value that keeps you on the screen.

Kunal says, “It is heartening to see that in the last decade, the country is changing and is not taken by the ‘dynasty’ anymore. We are now interested in merit.”

He continues to admire and seek inspiration from Aamir Khan. He believes that Aamir is someone who has always followed his heart and done things that nobody else had the courage to do. “That requires a lot of conviction and love for the craft,” he says.

Around 2012, Kunal started looking for an opportunity to work in the social service space to bring about a change in the NGO sector in India. He realised that the cost of reaching out to donors and fund-raising was very high.

At the time, he met Varun Sheth (now the Co-founder of Ketto), and the duo decided to use technology to bridge the gap between people who wanted to help and people who needed help.

“The primary motive of any business is making money. But making money while contributing to society — that is the ideal combination for me,” Kunal says.

Amidst the pandemic, the platform has been able to raise Rs 109 crore to help and support three lakh individuals, in various capacities. Besides that, Ketto has been working and contributing towards providing medical kits for medical workers, ration kits for the underprivileged, and enabling stranded migrants to return home.

Ketto has also enabled the Rambo Circus to raise funds and sustain themselves.

“Our mission is to make India a more charitable country. I hope the desire to contribute does not change once the lockdown is lifted,” says Kunal.

There are a lot of similarities between acting and entrepreneurship, says Kunal. Firstly, both require an individual to be creative. “If you want to change something that has been existing for years, you have to be creative,” he explains.

Secondly, both an actor and an entrepreneur have to be ready for rejection. Kunal says, “You work on a movie for a year and suddenly when it releases on a Friday, everyone thinks it's trash.”

Similarly, while pitching the idea for his startup, investors were of the opinion that India was not interested in charity. Thus, “like in acting, someone looking to set up a tech company will face a lot of rejection,” he adds.

Both acting and in entrepreneurship requires one has to believe in themselves, to be able to be up on the screen or to work on a particular idea. And finally, listening to the audience (or customers), constantly seeking and being receptive to feedback is extremely important.

Kunal believes that as a creative person, it is important to constantly evolve. Two words that have remained constant throughout his life and journey are — curiosity and growth.

“We need to tap into ourselves. If you are not evolving as a person, it is difficult to evolve as an artist,” he says.