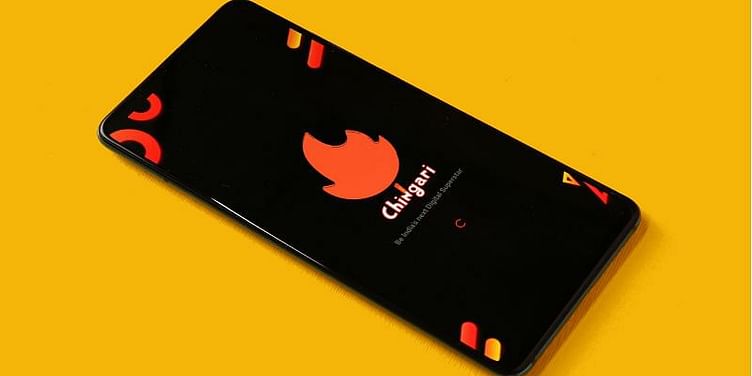 TikTok competitor Chingari is open to hiring employees who lost their jobs after ByteDance announced it is wrapping up India ops in the wake of the permanent ban on Chinese apps.

ByteDance is wrapping up its India ops after the government announced that the ban on Chinese apps, including TikTok, would be permanent.

The Chinese tech giant is reportedly sacking nearly 90 percent of its 2,000-odd workforce in India, and retaining only the critical roles. "We initially hoped that this situation would be short-lived... we find that has not been the case,” ByteDance wrote in an internal memo recently.

“We simply cannot responsibly stay fully staffed while our apps remain un-operational...we don’t know when we will make a comeback in India," it added.

As TikTok employees, who made up most of ByteDance India's team, look for greener pastures, Sumit Ghosh, Co-founder and CEO of ﻿Chingari﻿ (homegrown short video app) has made an appeal to them.

"Ex-ByteDance employees who are looking for challenging work in the same space, feel free to reach out to me," Ghosh said in a tweet last night.

Ex-Bytedance employees who are looking for challenging work in the same space, feel free to reach out to me.

Interestingly, Chingari was one of the biggest gainers of the TikTok ban in June 2020, with 3.5 million user additions overnight, leading to its servers crashing.

Chingari also built a tool that allowed migrating users to move all their TikTok content to its platform, the company revealed.

On July 1, Chingari became India's #1 social app on Google Play Store. (It had broken into the top 200 apps only a fortnight before that.)

Later in the month, Chingari secured $1.3 million in seed funding from AngelList India, Utsav Somani's iSeed, Village Global, LogX Ventures, and Jasminder Singh Gulati of NowFloats. The company said that it would use the capital to ramp up hiring in the midst of unprecedented growth, and also accelerate its product development.

In August, Chingari raised another round of undisclosed funding from Brian Norgard, CPO of ﻿Tinder﻿; Fabrice Grinda, Founder of OLX; and Guy Lelouch (tech entrepreneur). The Bengaluru-based startup looked to use the funds to hire a team of ML/AI engineers to enhance the camera features and bring them on par with global apps.

Later in the month, Chingari also became one of the winners of PM Modi's AatmaNirbhar Bharat App Innovation Challenge that urges local tech innovations in the aftermath of the Chinese app ban. The company pocketed Rs 20 lakh in prize money to scale its product. Chingari has crossed 10 million downloads on Google Play Store.

The founder's call to ex-TikTok employees in India looks like a win-win for both.