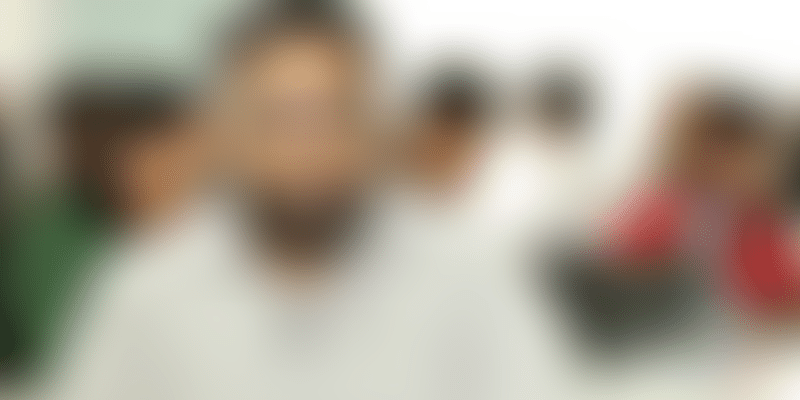 CRED, the Bengaluru-headquartered fintech startup founded by Kunal Shah, on Monday officially announced its Series C funding round of $81 million at a valuation of $806 million. Moreover, the fintech startup that focusses primarily on credit card payments has initiated an ESOP buyback programme of $1.2 million as part of this process.

On the share buyback, the fintech platform said its existing and former employees have liquidated their ESOPs — collectively worth $1.2 million — which was completed on January 1, 2021.

This is the first ESOP liquidity programme of the two-year-old startup, and employees who hold vested stocks were eligible to sell up to 50 percent of their vested ESOP shares in the company.

Speaking on the share buyback, as well as on the investment round, CRED Founder Kunal Shah said,

“As we raise funds to support our next phase of growth, it's important to acknowledge the role that employees have played in our success. We are committed to enabling wealth-creation opportunities for them and have allocated 10 percent of our cap table allocated for ESOPs even at the Series C stage. I am grateful for their conviction, as well as that of our investors, and am focussed on creating value for them as the product and business evolve.”

According to the statement, CRED has reached a customer base of 5.9 million with a median credit score of 830. It claims to process 20 percent of all credit card bill payments in India. Moreover, the platform has over 35 percent of premium credit card holders in India, with members spending 2X of the average credit card user in India.

According to CRED, its premium member base has made it an attractive proposition for merchants and financial institutions to engage with the creditworthy community.