From sleeping on a park bench to becoming CEO, one man’s incredible journey 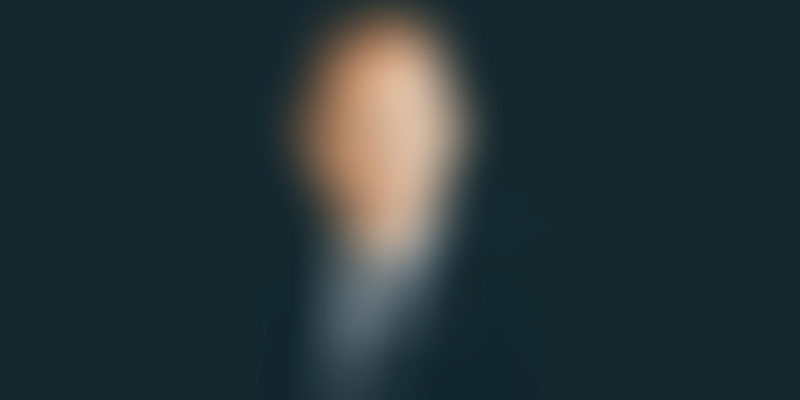 Multinational human resource consulting firm Randstad’s India CEO Paul Dupuis has come a long way, from having to sleep on a park bench to becoming a corporate honcho.

Growing up in Windsor, Ontario (Canada), Paul Dupuis was fascinated by martial arts. Paying his way through college in Canada while working as a welder at US automobile giant, Chrysler, he dreamed of going to Asia, the birthplace of martial arts. He zeroed in on Japan after saving ‘all his money’ and landed up in the Japanese port city of Osaka, with a plan to stay there for six months. The year was 1990 and Paul had $300 (Canadian) which is around Rs 17,000 (at the current exchange rate).

“It was my life savings and my backpack and yeah I had nowhere to stay. Pre-internet, you know, you don't know where to go. I had my Lonely Planet guidebook, I found a park bench and I slept on the park bench, my first night in Asia [sic],” remembers Paul, who is the first non-Indian CEO of multinational human resource consulting firm, Randstad’s India operations.

Paul was perhaps always meant to be in a leadership role, taking on responsibilities from a young age. A son of a high school teacher, his early leadership lessons came from his father who was always very active in the community. While in high school, Paul ran for the post of student council president and won; he was also the captain of his school’s ice hockey team, a wildly popular sport in Canada.

What was meant to be a six-month adventure in Asia turned into 30 years for Paul, as he climbed the corporate ladder in Asia through various roles, spanning management consulting to recruitment, all the way to the ‘corner office’.

“I never thought growing up in Canada that I would one day be CEO of Randstad in India. 60,000 people that we put to work every day, huge organisation with a lot of responsibility, which I love, by the way [sic],” Paul tells YourStory Founder and CEO Shradha Sharma.

So, how did he get here? According to Paul, the CEO spot was never something he aimed for, only focussing on the job at hand over the years and trying to do his best with it. “I've always kind of been a very mission focused guy, so I always focus on what's in front of me right now. And I believe that when you do that and if you do your best, and you achieve and you excel and you enjoy along the way, that the next thing naturally comes, maybe it's the natural circle of life. [sic], he says.

Several young leaders often ask - 'How can I become CEO one day?’ Paul’s advice is simple: “Stop focusing on being a CEO and focus on your mission today and be the best in the world you can be in what you're doing right now. And the next thing will come and that's the way I've always approached it. So I don't think five years ahead or even three years ahead. Just kind of focus on the here and now and do my best.”

Last year Paul published his first book titled, The E5 Movement: Leadership through the Rule of Five, in which he talks about the critical aspects of leadership along with anecdotes from his life. “I read a quote by Richard Branson, it pushed me over the edge. It said, if you've had an interesting life. It's your duty to write a book and share it with the world,” says Paul of his decision to author the book, which is available on Amazon.