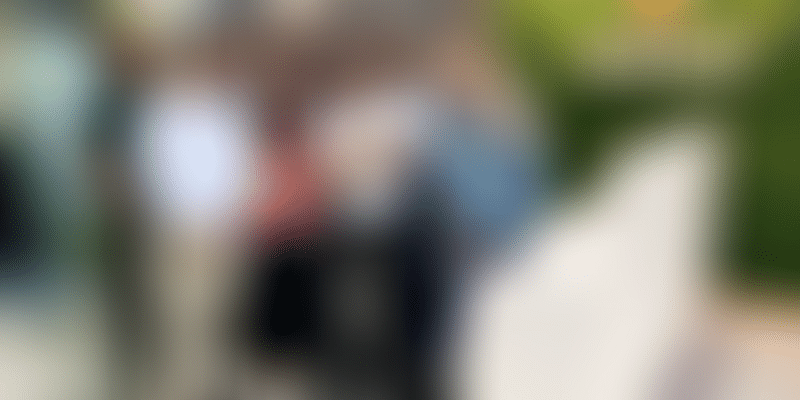 Full-stack agritech platform DeHaat said the funding will be used for network expansion to different geographies and to strengthen its technology.

With an aim to aggregate 10 million Indian farmers while helping them to also increase their profitability, the platform integrates a digital marketplace with a rural network of last-mile service delivery centers and connects various agricultural companies with farmers.

Speaking of what they intend to do with the funding, Shashank Kumar, Co-founder and CEO, DeHaat, told YourStory,

"DeHaat is looking for network expansion to different geographies, strengthening technology in deep tech and data science, expanding its value-added service for farmers on the platform, and strategic investment and acquisitions."

He added that DeHaat's value proposition has been demonstrated at a sizeable scale and that the team is improving the livelihoods of Indian farmers and rural micro entrepreneurs with the help of technology.

The Gurugram and Patna-based company was founded in 2012 by IIT Delhi alumnus Shashank Kumar and IIT Kharagpur alumnus Manish Kumar. Manish is no longer a part of the company. The other core founding team of the company include Amrendra Singh, Shyam Sundar, and Adarsh Srivastav.

The press statement shared by the company stated DeHaat has experienced 3.5x annual growth over the past two years and has created a rural retail network of more than 1300 DeHaat microentrepreneurs for last-mile delivery, serving more than 360,000 farmers located across Bihar, UP, Jharkhand, and Odisha.

Ashutosh Sharma, Head of India Investments, Prosus Ventures, said, “Prosus Ventures invests in industries around the world where innovation can significantly address big societal needs. DeHaat is catering to a massive market in India with the agriculture sector worth more than $350 billion to the country’s economy and consisting of an estimated 140 million+ farmers. Through its end-to-end agricultural services offerings, DeHaat will have a major societal impact in India, improving the earning potential for Indian farmers and overall yield for the sector while also enabling microentrepreneurs all over the country, including in rural areas where there is often less income opportunity."

Galina Chifina, Partner, RTP Global said, "We have been watching DeHaat for 18 months and have been impressed with the speed of development that the team is demonstrating. Agritech is exploding in India and DeHaat is building a unique infrastructure platform and is one of the only companies delivering an end-to-end solution for the farming community in India. It is a challenging market and Shashank and the team have the expertise needed to scale. We’re excited to be on-board and lend our support.”