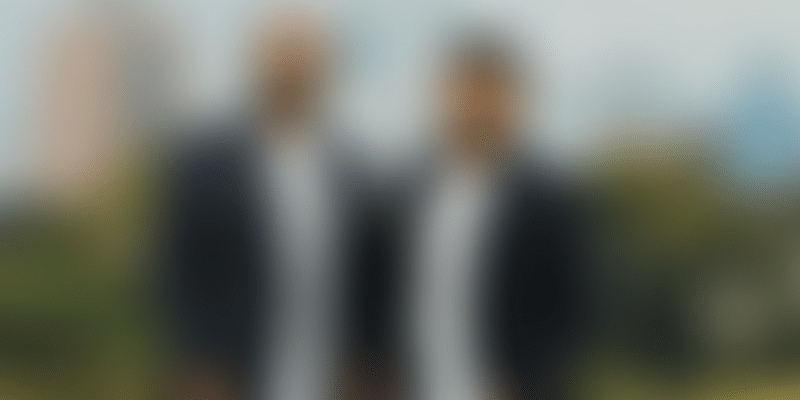 The startup said the funding will be used to further the product roadmap, expand infrastructure to support its 300 percent YoY growth, and increase its global user base.

The new capital will be used to further the product roadmap, expand infrastructure to support its 300 percent YoY growth, and increase its global user base, the startup said.

With offices in San Francisco and Kuala Lumpur, LottieFiles claims to have surpassed one million users from over 65,000+ companies globally, including Google, TikTok, Disney, Uber, Airbnb, and Netflix.

According to the startup, most apps now use the Lottie format for their motion graphics due to its lightweight file size, which is over 600 percent smaller than traditional GIF files. Lottie claims that its cross-platform capabilities save designers and developers weeks of work by freeing them from having to code motion graphics for every different platform individually. Lottie animations can even be edited after shipping, the startup added, further contributing to the file format’s growing popularity.

"By listening to the Lottie community, we’ve created a unique set of editing, workflow, and collaboration tools that seamlessly integrate with popular design software and developer environments such as Adobe After Effects, Figma, VS Code, and others. To make things easier for non-motion designers, they can take advantage of tons of free content available on our platform to get started," said Nattu Adnan, Co-founder and CTO.

On average, a new Lottie file is uploaded to the platform every 15 seconds, the company said. These assets range from simple animated icons to animated product onboarding and walkthroughs, system animations on smartwatches, interactive infographics for online publications, and countless other use cases across devices.

"The way LottieFiles has created a compelling offering by bringing delight to apps and websites is a real breakthrough. Their platform not only disrupts the existing design industry, but also empowers an entirely new set of users by unlocking many new opportunities to use motion. Lottie is the new standard for delivering motion and LottieFiles leads the field," added Abhi Kumar, Partner at M12.