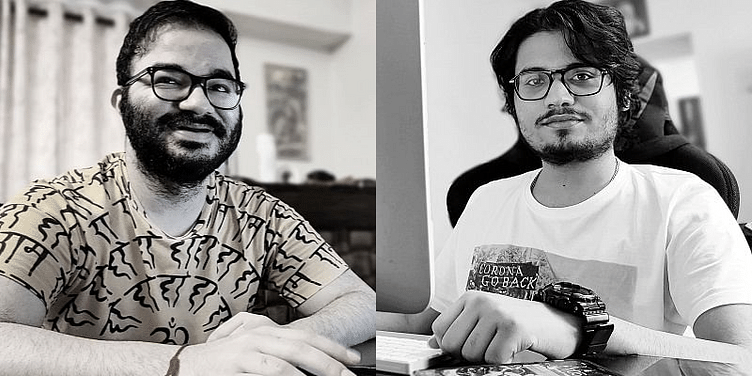 Mumbai-based startup MemeChat will use the funding to improve user experience on its app, which allows meme creators to be paid by brands.

Mumbai-based ﻿MemeChat﻿on Monday raised $150,000 from early-stage venture fund 500 Startups as part of its accelerator programme. Taking part in the 27th batch, MemeChat became the only Indian startup to join the programme.

Kyle Fernandes, CEO  and Co-Founder of MemeChat said, “Securing the funding from a globally renowned firm like 500 Startups will help us to push the accelerator on our growth plans. For a young company like ours, this global recognition is a huge boost. It will also help us gain more exposure and visibility in the startup ecosystem.”

The startup will use the funding to revamp its platform and make it more user-friendly, and is now eyeing a global user-base.

The latest version is an interactive format with new features like saving favourite memes, a section that presents top trending memes of the day, and MemeChat group battle. The latter is designed as a debating platform where users can battle it out by using memes.

MemeChat: An app that helps meme creators get paid by brands for their creativity

Launched in 2019 by Kyle Fernandes and Taaran Chanana, the homegrown networking site is winning the Gen Z and millennial population over by facilitating creative ways of communication through memes.

It was also among the 24 apps from 6,940 entries to be selected as winners of the AatmaNirbhar App Innovation Challenge by MyGov.

Besides the main app where users are incentivised to create and distribute memes, the startup offers two other products — MemeChat Keyboard, an integrated keyboard for Android and iOS users to share memes on other messaging platforms, and MemeChat Studio, a fully automated solution for brands and corporates to commission memes en masse and distribute them.

MemeChat allows social media influencers to fix a rate and share memes. Operating on B2B2C model, it claims to have amassed 1.2 million users with over five million memes generated on the platform. MemeChat is also the official partner of OTT platforms like Hotstar, Amazon Prime, and ALT Balaji.