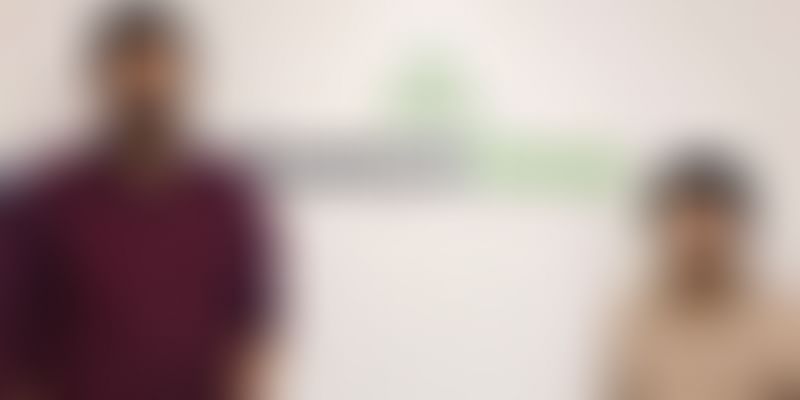 Gegadyne Energy will use the funding to expand the startup's operations and set up a world-class battery research lab in India — a one of its kind in the country.

Gegadyne Energy, a deep tech startup developing non-lithium based quick charging battery technology for the EV space and other battery dependent applications, on Tuesday announced that it has raised Series A funding of ~$5 million from V-Guard Industries.

According to the startup, the funds raised will be utilised to scale up the research and the ramp up the business globally. A major chunk of the fund will be used to expand operations and setup a world class Battery Research lab in India a one of its kind in the country.

The company also plans to build a pilot plant to services its contract with selected OEMs.

"We use derivatives of carbon as our active material thereby significantly reducing the overall cost of the batteries which today constitutes of 40 percent of the cost of the EV itself. Our technology enables to leapfrog battery technologies to the next stage and thereby change the unit dynamics of everything else associated with it."

Founded in 2015 by two college dropouts Jubin Varghese and Ameya Gadiwan, the Mumbai-based startup claims that its technology can charge EV batteries from 0 to 100 percent in approximately 15 minutes.

It also makes the batteries cheaper, lighter, and greener. Plus, it improves the battery life cycle by 2X compared to conventional lithium-ion batteries, it claims.

"The EV of the future will not only be defined by the size of the battery pack but also by the efficiency of the chemistry that it uses. All the variables that matter in an EV — Range Acceleration and Charge time — are ultimately defined by the battery itself and in the end, one with the best chemistry of battery technology will be able to produce the best EV," added Jubin.