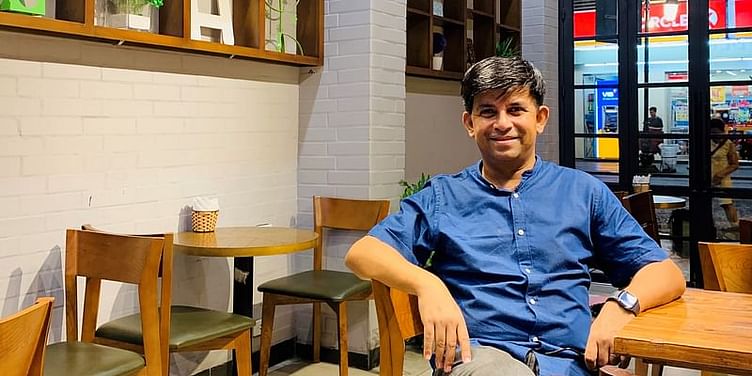 Junio, a children-focused fintech startup will use the funding to developing the product, bolstering its team, and customer acquisition.

Shankar Nath, Co-founder of Junio said, "The funding will be used for developing the product, bolstering the team, and customer acquisition."

Ankit Gera, Co-founder of Junio, said the team is thrilled to have successful entrepreneurs and investors repose their faith in Junio.

"Going forward, their guidance and business acumen will be a huge asset for us. In the months ahead, we will focus on building an intuitive, user-friendly product along with sustainable customer acquisition initiatives," he added.

The aim of the startup is to build a smart card for a child's pocket money to create a community of financially smart and empowered younger generation.

The team has tied up with RBL Bank for issuing the card. The co-branded card will be running as a prepaid card. It is connected with an app, which the parents have, to promote savings for a big-ticket item.

Ankit added that apart from this, the app also allows children to earn money to promote desirable behaviour.

“The idea is to give children their own payment instrument, where they have the power to decide where they use it and spend it on. Obviously with the guidance of their parents. The parents load the card with the monthly pocket money for their children,” said Shankar.

At present, Junio allows parents to either have a physical card or just the virtual payment app or both. The physical card has a subscription fee of Rs 40 to Rs 60 per month.

The team is also looking to earn through MDR for each transaction. This is between one and two percent. By the end of this year, Junio aims to add 150,000 to 200,000 users.