Why the future might be ‘incredibly different’ for Indian startups 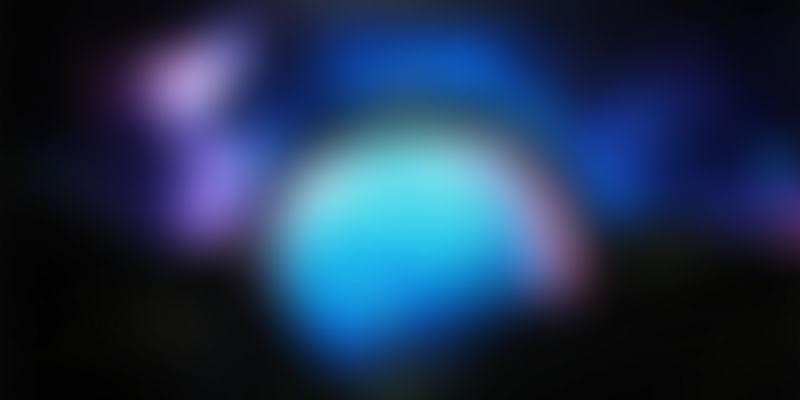 The next five years for India’s startups are going to be ‘much larger’ than the previous five, says leading financial services firm, Avendus’ Co-founder and Vice-Chairman, Ranu Vohra.

Leading financial services firm, Avendus’ Co-founder and Vice-Chairman, Ranu Vohra, knows the Indian startup ecosystem in and out, having observed its evolution first-hand over the last two decades. So when he talks about what the roadmap for Indian startups may look like over the next few years, you listen with rapt attention. “I think we are in a very interesting time, in digital. I think the story is evolving and the story for the next five years might be incredibly different, and a lot larger than what we've seen in the last five years,” Ranu tells YourStory Co-founder and CEO Shradha Sharma.

He believes the pandemic has accelerated the Indian startup ecosystem’s growth on the digital front by at least two years. For all its faults, COVID-19 has brought in trends that were not there before, opines Ranu. “That level of disruption is an entrepreneur's delight, I mean entrepreneurs revel in these kinds of disruptions.They're great opportunities to grow your business, pivot your business, do things differently,” he says.

Online grocery startup, Bigbasket, which is part of Avendus’ investment portfolio, for instance, witnessed an 84 per cent growth in new customers during the pandemic, with its customer retention rate going up to 50 per cent from 30-45 per cent in the pre-COVID era. Through the coronavirus crisis, the online grocery segment has seen explosive growth and yet there is still a lot more room for it to expand. According to Bloomberg, around half of the country’s $1 trillion retail market comprises grocery sales, leaving a massive-sized playing field for those in the online grocery game.

“I don't see this to be a trend or something where people are saying everything is hyped, overvalued. Mind you, my reference frame is one of mid to late stage growth. It's not as much early stage growth. And we have been fortunate to not just advise companies, we have been fortunate to invest behind some great companies like Bigbasket, Zivame,” says Ranu.

Started from a garage in 1999 as Cool Startups (changed the name to Avendus in 2000) by Ranu and his partners, Gaurav Deepak and Kaushal Aggarwal (all graduates of the prestigious IITs), as an online startup advisory firm primarily to connect startups with investors, Avendus has a come a long way from a small office in Khar, Mumbai, to having its footprints in 10 cities across India, the US, the UK and Singapore.

The financial services firm is diversified in the areas of asset management, credit solutions, investment banking and wealth management.

The Indian startup ecosystem is at a juncture at which several companies are reaching a stage where they will have to take some “hard calls” on how to grow from here on, according to Ranu. From his vantage point, Ranu predicts that there will be “a lot of IPOs (initial public offerings)” from the Indian startup ecosystem in the “digital and tech medium” over the next two to three years. This sentiment is echoed by several others in the ecosystem, especially after the Narendra Modi government in March gave its nod to allow startups to directly list on stock exchanges overseas, before listing in India. As per the earlier law, only listed Indian companies were allowed to list on bourses abroad.

Ranu explains, “The listing of companies means that there will be values available for people to see and monetise, so there's a credible amount of wealth creation, if you are an employee, if you were a shareholder, if you were a venture capitalist [sic].”

Several startups including the likes of food delivery unicorn (startup valued over $1 billion), Zomato, and insurance aggregator unicorn, Policybazaar, have expressed their intent of going public over the course of the next couple of years. Ranu believes these IPOs will also help make digital investing mainstream. “So far, digital investing has been the preserve of the VCs (venture capitalists), you know, who sit in the best offices, who hobnob with the Silicon Valley folks... so I think it is a time period where on the back of all of that, you will see a lot more participation in digital, in tech,” he says.

The IPOs will not only help startups and founders with cash liquidity but also pave the way for smaller companies as far as fund availability is concerned, Ranu believes.

He explains, “The key thing is a lot of digital entrepreneurs are wealthy, but not cash rich because not many of them have found liquidity. So it will be a different world in five years where people are going to have not just wealth, but also cash liquidity with them on the back of IPOs and other monetisation.”

This in turn will have a “massive effect” in terms of even pulling up smaller companies.

Ranu expects fund availability for startups to increase significantly as the “deepening of markets” take place. “So, whether it is startups, whether it is early-growth, there will be a lot many more funds available for someone to just kind of commit in different stages of a company's evolution. Maybe, multiple times more than what it exists,” he says.

More liquidity in the system ensures that more opportunities are available for continued growth of the digital economy.