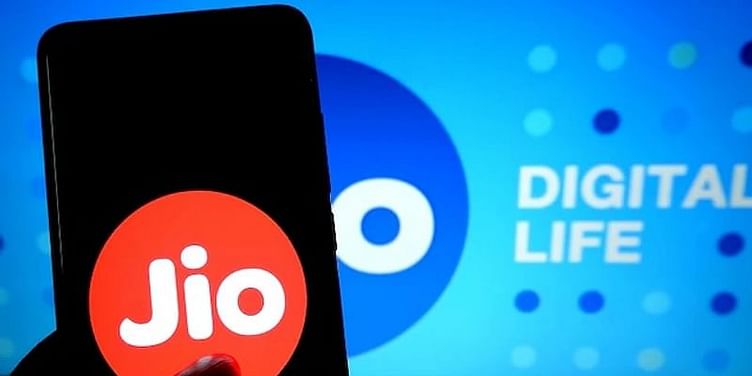 Reliance Jio broke into the top five of the world's strongest brands' list, while the venerable Tata Group continued to be India's most valuable brand, as per Brand Finance.

Global brand valuation consultancy Brand Finance has released its annual list of the world's top brands, and there are two Indian entries in one of the segments.

Reliance Jio and HDFC Bank feature among the world's 'Top 25 Strongest Brands,' with Jio making it to the coveted top five. It is preceded by WeChat, Ferrari, SBER, and Coca-Cola. Others in the top 10 are Deloitte, LEGO, Amazon, Disney, and EY.

Interestingly, Jio has surged ahead of tech incumbents, including Apple, Tencent, Alibaba, PayPal, and other brands like NIKE and Pepsi.

"The dominance of the brand across the nation is evident from the results of Brand Finance’s original market research. Jio scores highest in all metrics — consideration conversion, reputation, recommendation, word of mouth, innovation, customer service, and value for money — compared to its telecom competitors in India. The brand has no major weaknesses within the sector, and unlike other telecoms brands globally, Jio has shown that it has broken the mould," Brand Finance stated.

"Jio is the fastest-growing brand in the ranking in the telecom sector in terms of brand value, bucking the negative trend across the industry, with a 50 percent increase [in brand valuation] to $4.8 billion," the report added.

Tata Group continued to be India's most valuable brand, as per Brand Finance Global 500 2021. It climbed seven spots to 77th globally with a brand value of $21.3 billion.

Over the last year, Tata has stretched its lead over other Indian brands to $12.6 billion in brand value terms, as per the report.

"The venerable brand has led from the front in combating COVID-19 in the country by committing approximately $200 million (Rs 1,500 crore). The Tata brand is deeply ingrained in the fabric of India and is by far the most global Indian brand," Brand Finance stated.

"Most of the group’s value stems from its IT services subsidiary, Tata Consultancy Services (TCS), which has grown by 11 percent in value this year to $14.9 billion on the back of increased demand for its core transformation services," it added.

Ratan Tata on his 83rd birthday: The man beyond business

Apple regained its spot as the world's most valuable brand after five years, as its diversification strategy finally paid off. The iPhone maker's brand value stood at $263.4 billion, according to Brand Finance.

"Also leapfrogged by Apple, Google sits in the third spot, following a marginal 1 percent uplift in brand value to $191.2 billion. Slightly behind its peers in terms of diversification, Google recorded its first-ever revenue decline as a result of the pandemic. The vast majority of the brand’s revenue comes from advertising, which took a hit over the last year as marketing budgets tightened," the report explained.

Others in the top 10 include Amazon, Microsoft, Samsung, Walmart, Facebook, ICBC, Verizon, and WeChat. Tesla, meanwhile, saw the fastest-growing brand valuation, recording a jump of 158 percent.

"The importance of technological innovation as a driving force behind brand value is best exemplified by Tesla, whose valuation reached $32 billion," as per the report.

"Emerging unscathed from the various controversies surrounding CEO Elon Musk, Tesla’s market capitalisation has grown by an eye-watering $500 billion over the last year, making it worth as much as the nine largest automobile manufacturers in the world combined," Brand Finance stated.