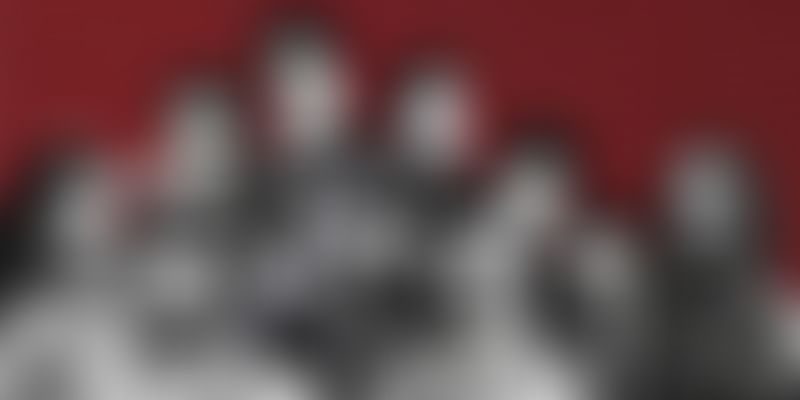 Cricket and Bollywood – India’s two national obsessions – dominated the celebrity endorsement landscape in 2019. Meet the stars who are making hay – online and offline – while the sun shines.

The Duff & Phelps Celebrity Brand Valuation Study, which provides a definitive ranking of India’s most valuable celebrities derived from their endorsement contracts, is in its fifth edition now. The study found that cricket and Bollywood stars continued to hog brand endorsements and dominate public consciousness in 2019.

Indian men’s cricket captain Virat Kohli emerged as the most powerful celebrity brand, growing his valuation by 39 percent to $237.5 million. This is the third time in a row that Virat has managed to grab the top spot.

He was succeeded by Bollywood actor Akshay Kumar, who witnessed the biggest jump in valuation, growing by 55.3 percent to $104.5 million.

Actors Deepika Padukone and Ranveer Singh were tied at the third spot with valuations of $93.5 million each, with the former retaining her most-valuable female celebrity status for the second consecutive year.

Of these, Tiger Shroff (#17) and Rohit Sharma (#20) are the new entrants. Combined with Ayushmann Khurrana, the three recorded a cumulative brand valuation of $87.5 million, indicating the rising popularity of millennial actors and cricketers.

“The industry saw a wave of new faces and concepts with the effective usage of digital media to capitalise on millennials and Gen Z. Even though brands changed their approach of sticking to established actors by roping in new faces, overall, the industry managed to stay on course with the perfect blend of traditional and new.”

Interestingly, besides scooping up brand endorsements, these new stars also turned entrepreneurs or became investors (christened by the industry as ‘starvestors’), “infusing capital in brands that resonated with their values”.

What India watched on Netflix in 2019: the most popular titles

Traditionally, FMCG has accounted for a lion’s share of celebrity endorsements. After all, what’s better than getting a popular face to sell an everyday product?

Television, print, and digital occupied a majority of these ad spends. Digital was particularly instrumental in becoming “culture-creation hubs” by bringing about new ways of interactions and conversations between consumers and brands.

“Digital and social media are providing brands a way to insert themselves seamlessly into consumer conversations. Brands are not just corporations today; they have to be friends, acquaintances, connections – an influencing voice in conversations online. Having a celebrity lead these conversations lends extra weight and potency to the brand voice.”

The study also took into consideration the social media clout of these stars to arrive at a more holistic brand valuation. This included mentions and impressions across Twitter, Facebook, Instagram, Snapchat, TikTok, and other platforms.

“Today, the popularity of a celebrity is not guesswork but easily measurable. In a few clicks, one can immediately gauge the impact of any action taken by a celebrity.”

Talking of the dominance of Bollywood and cricket on the brand valuation landscape, she explained,

“Cricket and Bollywood are national passions for India. The volume of conversations on these topics run in millions daily, ranging from press coverage to fan accounts and from serious discussion forums to meme pages.”

As a result, the digital era has birthed a new tribe of internet-only brand endorsements that do not appear on traditional mediums like TV and print.

Top segments for digital-only deals are health and wellness, beauty and makeup, and mobiles and electronics. Celebrities, especially young upcoming stars, who are mainly popular with the Gen Y and Gen Z audience, bag a lion’s share of these deals.

“Brands like boAt, Calvin Klein, Daniel Wellington, and MAC do not run commercials on traditional TV, but are actively endorsing on social platforms and creating buzz around their products through different media engagements,” the study revealed.

Music and millennials: how boAt tripled its revenues in a year and now sells 4 products every minute

“The industry has seen experimentation, and the rise of digital format advertising and OTT platforms is breaking new ground in endorsements. Brands have adopted the path of conscious advertising by choosing uplifting topics and making the narrative less window dressed, an important facet for Gen Y and Gen Z.”

For a star-struck country like India, it is hardly a surprise that brands — young and old — piggyback on the two biggest national obsessions to reach the masses.

As for the celebrities, they will continue to make hay while the ‘star’ shines!