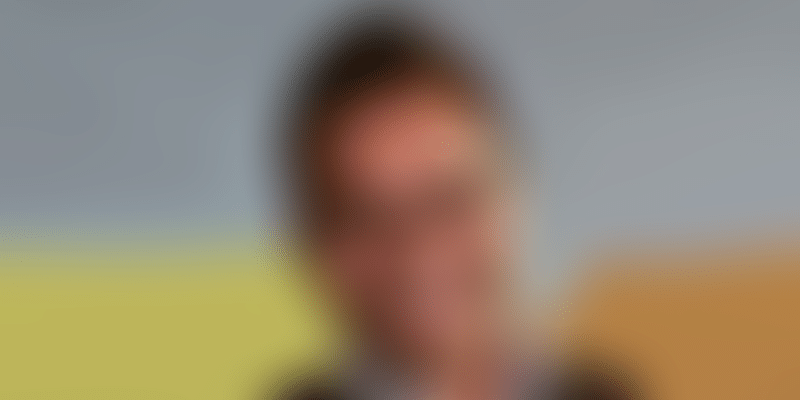 San Francisco-based B2B startup Harness, which has an R&D centre in Bengaluru, on Friday said it has raised $115 million in funding, reaching a valuation of $1.7 billion in just three years after launching from stealth.

Co-founded by Jyoti Bansal, who shot to fame when his earlier venture AppDynamics was acquired by Cisco for $3.7 billion in January 2017, aims to create an intelligent software delivery platform that allows every company in the world to become as good in software delivery as the likes of Google and Facebook.

"Our investors believe strongly in our vision of an end-to-end platform for software delivery, and we look forward to partnering with these leading investment firms as we build Harness into the next major software company,” Jyoti said.

The startup claims that it has achieved a 200 percent increase in ARR over 2019, and a 246 percent growth in customers over 2019, with new sign-ins, including National Bank of Canada, UK Home Office, and Citigroup.

Harness aims at creating a software delivery platform based on empowering developers with self-service and intelligent automation, so they can simplify how they build, test, deploy, and optimise code.