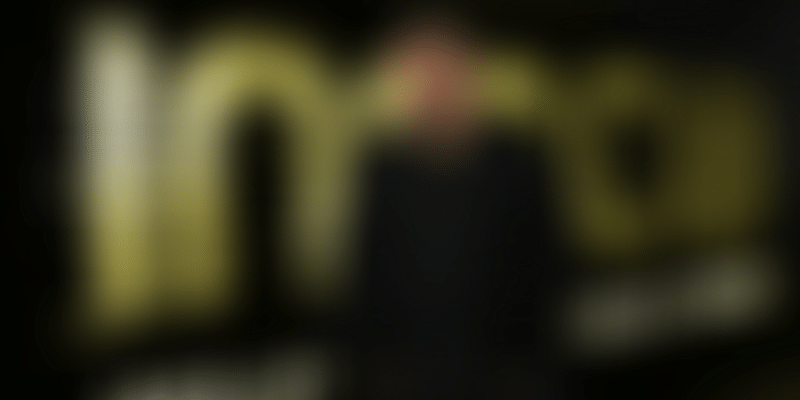 InMobi Founder and CEO, Naveen Tewari, is the toast of India’s startup capital, Bengaluru, having achieved the rare feat of building two billion-dollar startups out of the city. His advertising technology startup, InMobi, was the first to reach unicorn (startup valued at $1 billion) status in India when it received a funding of $200 million from legendary investor Masayoshi Son-led SoftBank in 2011. Last month, Naveen and his team did it again when InMobi’s subsidiary Glance (a two-year-old mobile content startup) became a billion-dollar company after raising a fresh round of funding from search giant, Google, and existing investor, Mithril Partners. Needless to say that when the startup veteran speaks about how to deal with investors, you listen closely. “When I talk to entrepreneurs, I do tell them, fundraise is not a success [sic],” Naveen tells YourStory Founder and CEO Shradha Sharma.

Within the startup ecosystem, amid the frenzy of valuations and fundraising, the “alignment” between investors and entrepreneurs is missing, believes the IIT-Kanpur engineer and Harvard MBA. If a startup is not doing well, the investors don’t flinch before “dumping” it from their portfolio, he says.

“The structure between the investors and the entrepreneur is very misaligned and I've seen this up close. If the company is doing bad then the investor basically says, ‘hey, I don't need to be around because I have a portfolio strategy’ so they do not spend time with you, they would like to dump your stock and kind of move on to someplace [sic],” he elaborates.

On the other hand, even when a startup is doing well, the “incentives are not aligned,” he adds. That is because, “the investor out there wants a markup on the valuation so that he could become a hero in the fund. Well, that's not what your objective is so therefore they come on the board and basically tell you to spend more money to improve the vanity metrics. The vanity metrics is not a business and is vanity by the name of it.”

According to Naveen, typically investors are looking to optimise “a very different kind of metric”, which is “in a two year timeframe, I invested in X, I got it at 3X, look at me, I am the hero”; a scenario where the markup has no “dollar return” attached to it, he highlights.

The twain shall never meet

According to Naveen, “incentives with investors are actually not going to be aligned” and someone needs to sit entrepreneurs down and tell them that.

He stresses, it is important for the entrepreneur to know what they want to build and just go ahead and build it, without worrying about funding or investors. While a good product will indeed ensure investment follows, Naveen has a word of caution about not getting swayed by all the media attention and adulation that typically follows a funding round.

“When the investment comes in and you become a large enough company don't go crazy (that) you have this, it is just the beginning,” he says, while advising entrepreneurs to keep their focus on unit economics and profitability.

It’s easy to get distracted by all the noise around fundraising and achieving unicorn status etc, but billion-dollar valuations are “irrelevant” in the larger scheme of things, unless the company has an organic market share and is profitable at a unit economics level at least.