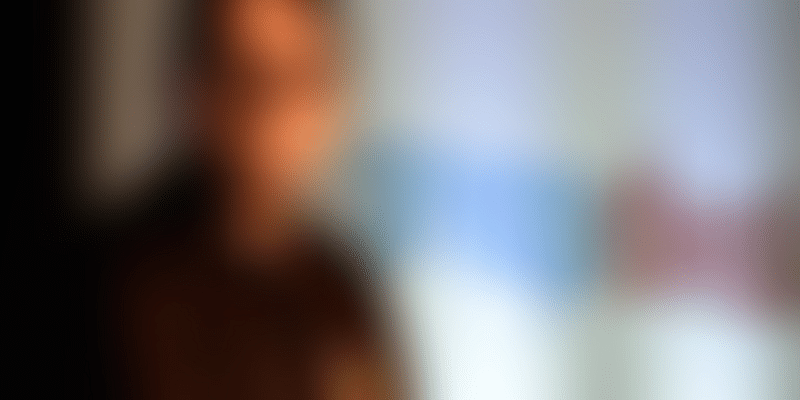 In the 100th episode of 100X Entrepreneur Podcast, Snapdeal Co-founder Kunal Bahl talks about dealing with challenges, starting up, and guiding early-stage entrepreneurs.

Entrepreneur and investor Kunal Bahl believes that it is very important for people, especially entrepreneurs, to have a purpose in life. He derives that purpose by solving interesting problems every day, thinking of interesting opportunities, interacting with smart people, reading, and being open to ideas.

He also explains that failures, which had often been stigmatised, are now more talked about, and believes that challenges play an important part in driving people. According to him, challenges and failures are not “a sign of weakness but a sign of maturity.”

Serial entrepreneur Kunal Bahl, Co-founder of Snapdeal and Titan Capital, had also faced his own set of challenges while starting up. Along with his childhood friend Rohit Bansal, Kunal struggled to build a business in the coupon space in 2007. They had to make several decisions including what products were needed to be built and what would be their business model.

In 2010, the duo finally launched Snapdeal – which initially started as a coupon site, similar to Groupon.

“I recall vividly that when Rohit and I were thinking about launching Snapdeal, while we were excited, we were also nervous about whether anyone would even buy anything. Our goal was that if in three months, we can start doing 100 orders a day, that would be a big success. But within three weeks of launching Snapdeal, we started doing 100 coupon orders a day. That was a phenomenal experience and a milestone because we saw some progress after about three years,” Kunal says.

Pivoting from selling coupons to products

Kunal explains that by 2012, Snapdeal had gained a strong presence in the coupon market but the duo was nervous about the business and where it was going.

“So, we did a pretty hard pivot on the business in early 2012, which was turning the coupons platform into a marketplace for physical products. We weren’t the first ecommerce company in India, and everyone questioned our decision and thought that it was going to be nearly impossible. But after excruciating 18 months, successfully pivoting the business was a huge milestone for our team,” he adds.

He also says connecting with Ratan Tata and working with him has also been a big learning experience. Snapdeal was the first ecommerce company where the Chairman Emeritus of Tata Sons invested.

“Entrepreneurs, in general, started reaching out to us for mentorship. Some of them were introduced to us by others in the ecosystem and few of those meetings turned into discussions on investment. So, we started investing in 2011. Over time, things snowballed a little bit and we realised that Rohit and I just don’t have the time to screen and review the hundreds of inbound emails every month. So, we set up a team a few years ago which is now the driving force behind Titan Capital,” he adds.

He adds that Titan Capital has invested in more than 150 companies to date, and has been the first investor in around 90 percent of the companies.

01:43 – Launching Snapdeal after the rejection of H1-B visa

03:59 – Pivoting from coupons platform to a marketplace for physical products

05:17 – “Identifying the type of businesses Rohit and I like to build”

15:04 – What drives Kunal even after 13 years as an entrepreneur

18:29 – Tectonic shifts in the startup ecosystem over the last decade

39:02 – Investing in Urban Company based on their customer-first approach

43:32 – Investing in companies before product-market fit

51:48 – Starting up as an angel investor and eventually setting up Titan Capital

56:59 – What has changed for Kunal after becoming a parent