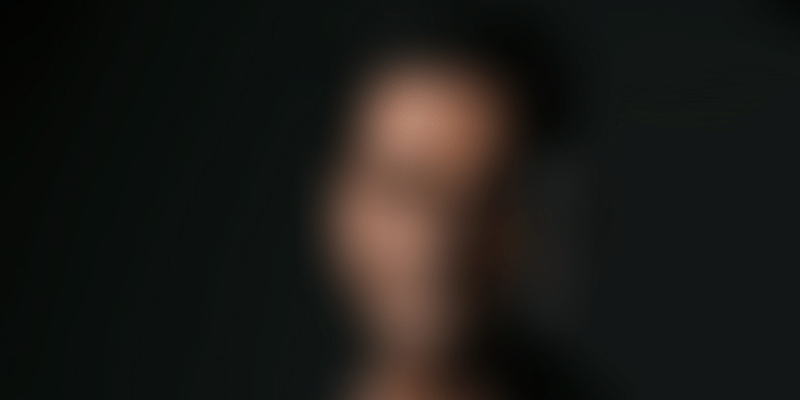 The Co-founder and CEO of online brokerage Zerodha, Nithin Kamath, talks about Rainmatter Foundation’s aim of building long-term solutions and making an impact on climate change and jobs.

Building a playbook for climate change solutions and livelihoods, taking risks with potentially scalable experiments and lessening the concentration of wealth in the hands of a few to create an equitable society—these are the goals Nithin Kamath, Co-founder and CEO of online brokerage Zerodha, has set for his $100 million Rainmatter Foundation.

Launched earlier this month, the foundation will work to support grassroots individuals and organisations, and companies working on solutions for climate change. Special focus will be on afforestation, ecological restoration and livelihoods.

At TechSparks 2020, Nithin had announced that Rainmatter would focus on climate change—something he felt strongly about and underinvested as a sector, he had said.

Nithin says that with Zerodha growing rapidly in the last two-three years, it has been giving back to society in some form or the other. “I have had a problem with the concentration of wealth, where a small bunch of people have access to a high amount of wealth,” he says. “And it is time that these people do something to give back to society.”

The Rainmatter nonprofit comes at a time when there is a growing focus on climate change among philanthropists, movie stars and entrepreneurs. In February 2020, Amazon founder and CEO Jeff Bezos, the world’s richest man, announced that he was committing $10 billion to a new fund, the Bezos Earth Fund, to combat climate change.

According to Nithin, making money is simple, but “giving back requires a different skill set” because it takes time to build trust. “The first reaction when you give away money is asking, ‘what if it is getting misused?’ So we focused on putting a structure,” he says about the issues the foundation wanted to focus on.

Will investor interest in startups working on climate change peak in 2020?

Why start the foundation?

The aim, he says, is to invest in early-stage ideas or experiments, for which the foundation wouldn’t mind taking risks. The team is also not looking for moats. “The idea of capital allocation of resources is that if an experiment works, it should be easily replicated,” he says. “It is about building a playbook for people, where everyone can build different solutions for climate change.”

The team realised that climate change and livelihood were problems that were close to their hearts. These are also the biggest problems for India. Nithin says that close to 90 percent of India’s GDP is focused on the top 10 cities. And these cities are choking.

“The solution for jobs isn’t getting people into the cities. We don’t want people to come to the cities,” he says. “There needs to be a revival of local economies. You need to create green jobs that can create employment and also help mitigate climate change.”

Sameer says that unlike corporate social responsibility (CSR) funds, the Rainmatter Foundation will focus on an ecosystem of problem solvers, who are collaborating and making climate change issues mainstream. “These can’t be fringe projects that are experimental in nature. They need to be part of the main economy. It is a longer-term investment,” he says.

A serial entrepreneur, Sameer founded The Farming Collective and Linger Leisure. He left a career in the tech industry to experiment with sustainable farming, farm collectives and pursue his passion—rejuvenating soil and forests.

“As part of the Zerodha CSR funding, we were already making investments and this was in Blue Sky Analytics, a startup focused on data to help with climate change, and Terra, a climate-change learning platform,” he says.

With the Rainmatter Foundation, Sameer adds, the objective is to “bring a more formal and serious focus and attention”.

Sameer says that as the larger economy is built around extraction and destruction, it’s reflected everywhere in society: “transportation, how products are created and consumed, how much those products go around, supply chain, etc”. “More people need to be engaged in jobs that are green—that is less extractive and more regenerative,” he explains.

Apart from investing in startups focused on the environment and climate change, Rainmatter Foundation is working with nonprofit organisations.

One of the ideas, which Nithin says he likes personally, is building economies of scale for marginal farmers. “In South India, at least, we have seen most of the farmers don’t have landholding of more than an acre or more. And you can’t really have a livelihood like that. So the idea is to bring in 80-100 farmers and make it an economies of scale. This makes it easier to get 100 farmers to survive. We are building one in Bandipur,” he says.

Sameer adds that the Rainmatter Foundation will consider grand funding, collaborate with NGOs and work with existing thesis—anything that takes a great idea to a large scale. “The idea is to bring in behavioural change and change in consumption patterns. Technology, funding and product are ways to solve the problem,” he says.

The focus on behavioural change is important because although NGOs and nonprofits strive to spread awareness, the effect is yet to show at the grassroots level among a population of 1.3 billion and counting. The team at Rainmatter is thus focused on spreading awareness through PR initiatives as well.

Rainmatter Foundation is also working on building fractional ownership of solar assets. This includes setting up a solar farm next to an industrial shed, with retail investors being able to own a portion of the asset. The industrial shed will then have the option of not approaching the government for electricity, as it will consume power from the solar asset. This will also reduce cost.

“If you have a solar asset near every industrial shed, the ripple effect of that becomes larger,” explains Nithin.

The team is working closely with NGOs, organisations, startups and different people to build different solutions.

“Climate change is something that we genuinely need to start taking seriously,” says Nithin. “We’ve been talking to NGOs, startups and grassroots-level organisations. We need to enable as many people as possible. If you enable people you give back to society.”