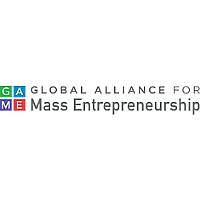 Done with bookish knowledge, Aditya Gupta is up for learning the ‘practical’ way 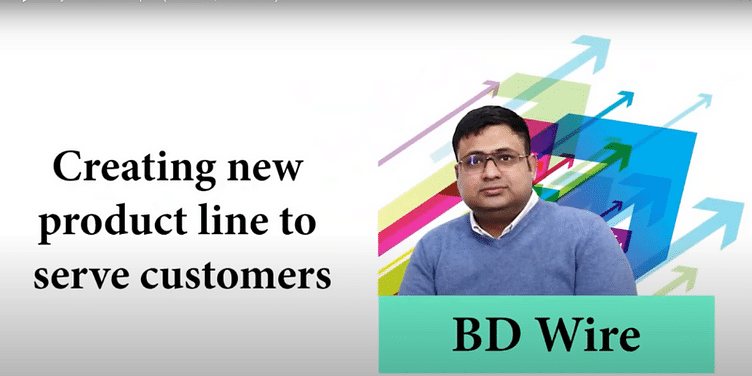 From chasing grades to learning with his father, BD Wire and Allied Industries’ Aditya Vikram Gupta has come a long way. With Xcelerator Ludhiana, he hopes to change his company’s fortunes with new processes.

Open-minded, helpful and joyous — these are the three words that describe Aditya Vikram Gupta a.k.a Vicky’s childhood in a joint family. He grew up in an open atmosphere in Punjab, eating his favourite ‘Rajma-Chawal’ and aspiring to be a successful cricketer like Sachin Tendulkar.

A movie that best describes his life would be ‘3 idiots’. As someone who used to chase grades through bookish knowledge, his perception changed when his father took him under his wing while looking after the family business. “I understood that bookish knowledge is not the right way to learn. Each line carries importance and a meaning which you have to understand. From just mugging up, my focus shifted to practical learning.”

When he ventured into entrepreneurship, he did so first to show his friends and family that he could build something of his own. Later, his objective evolved as he wanted to create a name for himself in his community. Today, what motivates him to get out of bed is the responsibility he has towards his factory workers and family.

His favourite part of the job is solving new challenges. “The learning comes from the department my father manages. I observe how he takes decisions and tries to solve problems. I’m able to apply that learning to my business, where there are challenges to manage sales.” His father is his role model and the best advice Vicky’s ever received from him is to take every action step by step and to not rush into things.

Vicky’s favourite combination is that of a cup of tea in one hand and a John Grisham novel in the other, with a Bryan Adams song playing on the side. His dream dinner guests would be Ratan Tata, Bill Gates, Elon Musk and Sundar Pichai. If he ever got a chance to talk to the Prime Minister of India, he’s curious to find out what was the rationale for demonetisation.

He says the most beautiful place he’s ever visited is Kerala and Switzerland is next on his travel list. In his free time, he surfs the internet to catch up on news, takes courses to upgrade his skills, and is currently hooked on to books on Kaizen.

His advice to future entrepreneurs is that they should not be afraid of challenges as they multiply every day. “Every day is a challenge. Try to solve it and you will be a winner one day.”

In 2021, he looks forward to more stability in his business as well as in government policies. His father with his traditional mindset feels that a human resources process isn’t required in their company. Through Xcelerator Ludhiana, Vicky hopes to change his mind and implement the much-needed processes in the company.