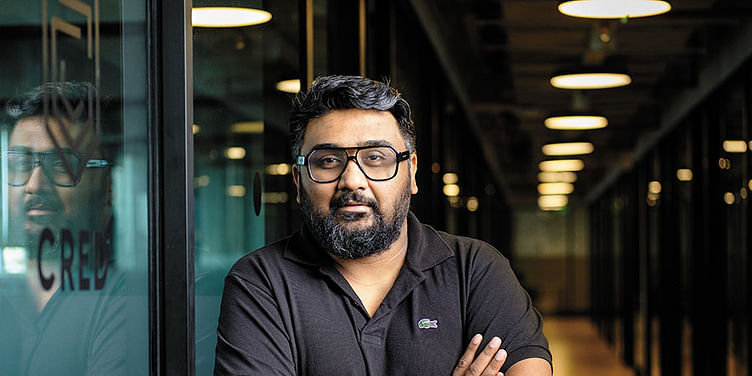 The government has outlined a number of initiatives to drive India’s digital ecosystem forward in the Budget for 2021-22 but it must give entrepreneurs greater freedom to build businesses, Cred founder Kunal Shah said.

The government has outlined a number of initiatives to drive India’s digital ecosystem forward in the Budget for 2021-22 but it must give entrepreneurs greater freedom to build businesses, ﻿CRED﻿ founder Kunal Shah said Monday.

Shah, who started the fintech company about three years ago and had previously co-founded digital wallet Freecharge, said also that he was disappointed that the budget didn’t allocate any sum to increase financial literacy.

“There are a lot of initiatives for startups….but I am concerned about the absence of any investment to increase financial awareness,” he told YourStory in an interaction after Finance Minister Nirmala Sitharaman’s budget speech.

In her speech, Sitharaman specified several initiatives to boost the digital economy. For instance, she earmarked Rs 1,500 crore for a proposed scheme that will provide financial incentive to promote digital modes of payment.

Sitharaman also said that a tax audit would not be required for people if their income is less than Rs 10 crore and 95% of the transactions are conducted digitally. The current limit is Rs 5 crore.

Shah said that the overall budget was stable and reliable and indicated it was business as usual.

He also said that the government is encouraging a job-creation mindset by initiatives such as one-person companies.

“India requires more job creators and for that we need to celebrate entrepreneurs,” Shah said.

He said it wasn’t the government’s responsibility alone to create wealth and increase the country’s per capita income. Rather, people need to upskill themselves and think about setting up a business instead of just working for one.

“Do you have the right skills and the mindset for the future? Start thinking about ownership.”