Budget 2021: FDI in insurance increased to 74pc from 49pc; LIC IPO to commence 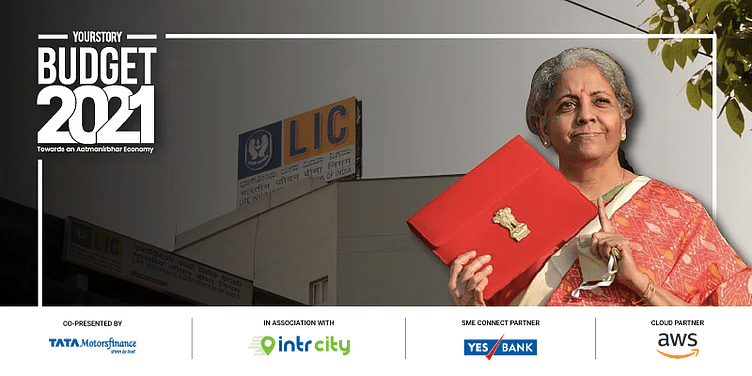 With competition in insurance heating up as new startups step in to offer innovative, quick, and digital products, a further opening up of the sector to foreign players could help lower policy rates.

"I propose to amend the Insurance Act, 1938, to increase the permissible FDI limit from 49 percent to 74 percent in insurance companies and allow foreign ownership and control with safeguards," she said in the country's first-ever paperless budget.

The foreign firms that set up services in India will need to have resident Indians on their boards and in key management positions. A specified percentage of profits will also need to be retained by these firms as general reserve.

With competition in insurance heating up as new startups step in to offer innovative, quick, hassle-free , and digital products, a further opening up of the sector to foreign players could help lower policy rates across the board, helping more people afford basic insurance plans.

"Hiking FDI to 74 percent is a revolutionary move that opens up the insurance sector for a big leap improving access to India's underinsured citizens," said Anup Jain, Managing Partner at Orios Venture Partners.

Sitharaman said that, other than IDBI Bank, the government will privatise two public sector banks and one general insurance company this fiscal year. The highly-anticipated IPO of LIC, India's largest life insurance company, will commence in 2021-22, she added.

This year's budget is considered one of the most crucial ones in modern India’s history as the country attempts to recover from the aftereffects of the COVID-19 pandemic.

"Only three times, the budget has followed a contraction in the Indian economy," Sitharaman said in her opening remarks.

The finance minister emphasised the efforts made by the government to bolster the economy, highlighting the Aatmanirbhar Bharat package and other post-COVID-19 economic relief packages for all sections of society. She said these were like “five mini Budgets" in themselves, adding that the Union Budget was now an extension of the same effort.