Budget 2021 is a long-term vaccine for the Indian economy: Mirum India’s Hareesh Tibrewala 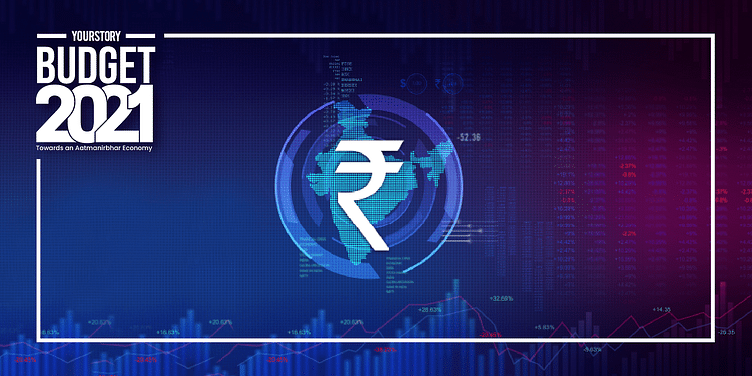 The stock markets have already given a major thumbs up to the Budget 2021 announcement made by Finance Minister Nirmala Sitharaman. While this budget is nowhere close to the landmark 1991 Budget presented by the then Finance Minister Manmohan Singh that changed the face of the Indian economy, it is most certainly the best budget to come out of the current regime.

We need to view the budget in multiple buckets:

Taxation impacts each one of us directly, and thus, is the most important and eagerly awaited part of the budget. However, the fact is that taxation is only one facet of the budget. Nonetheless, the government has scored well on this front.

There was a general apprehension about the levy of an across-the-board COVID-19 surcharge or an increase in corporate tax rates. Having no such surcharge or tax increase is perhaps the singular reason why the stock markets seem to be celebrating.

Also, the Modi government has been notorious for tinkering with direct tax rates in almost every budget. Thus, leaving the rates unchanged has been a big relief for all as I don’t think the economy had any room to absorb an additional dose of taxation.

While expecting a tax-relief in a COVID-19 year is a bit far-fetched, just keeping the rates unchanged is good news. Businesses need stability in the tax regime and the government needs to commit to long-term tax rates.

These are baby steps towards a tax regime that is based on mutual trust, but nevertheless, they are steps in the right direction.

I think this part of the budget has been the most encouraging. Creating a bad bank (like an asset reconstruction company); boldly announcing that the government will get out of all businesses except one of two; further consolidation among public sector banks; increasing FDI in insurance; disinvestment of government concerns; listing of the LIC etc all qualify for economic reforms.

They also set the long-term direction of the Indian economy. Finally, after six years in power, the government is demonstrating its will power to take bold economic moves.

These three sectors seemed to have received special attention from the government. Infrastructure spends will have a trickle-down impact, create employment, encourage consumer spends, and boost the economy.

COVID-19 has helped us understand the importance of building robust public health infrastructure, and agriculture has demonstrated its resilience in a year when both the manufacturing and services sectors declined. Also, a large part of India’s population still depends on agriculture for their livelihood.

Interestingly, this is one of those rare budgets where we have not increased defence spending. I think by choosing infrastructure and healthcare over defence, we are making the right choice. Also, increasing spends on infrastructure will help create future capital assets for the nation.

On the other hand, if you give out doles (like they are doing in the US), the money just seems to find its way back into the stock market and into speculation.

The budget has projected a high fiscal deficit, perhaps the highest in the last 25 years. But rather than funding government expenses and investments in the tough COVID-19 year by raising taxes, the government has chosen to fund this via borrowing.

In my opinion, this was the only prudent option. We will certainly see an increase in inflation and also increase in the interest rate. However, the hope is that the bold direction the government has embraced helps the economy grow so that we are able to pay our way out of the fiscal deficit.