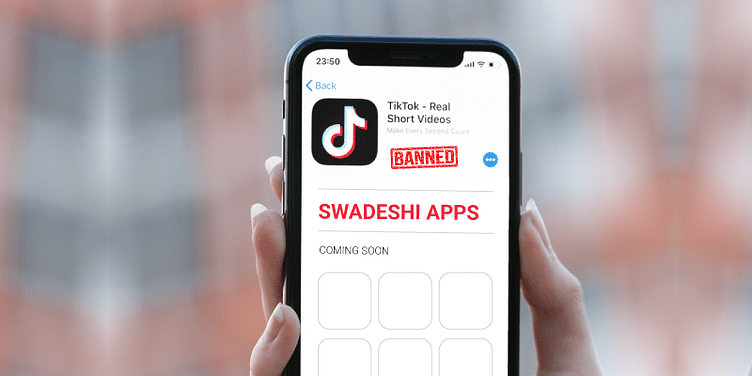 The market share of Chinese apps in India slipped in 2020, even as homegrown ones climbed up the ladder dominating the install volume, according to a report.

Apps from Israel, the United States, Russia, and Germany made further inroads into this rapidly growing market and are in line to challenge China, he said.

Uttar Pradesh, India's most populated state, led the market in non-organic installs at 12.10 percent, leaving behind Maharashtra at 11.49 percent "due to the impact of lockdown".

Due to the availability of cheaper mobile data and handsets, Tier-II, III, and IV cities saw a rise in mobile usage in gaming, finance, and entertainment.

"Closer to home, it is encouraging to see Tier-II and Tier-III markets provide tough competition to the metros when it comes to gaming, entertainment, and fintech," said Trisal. "Regional content is a key byproduct of this trend, and it will be the next big pivot for app marketers."