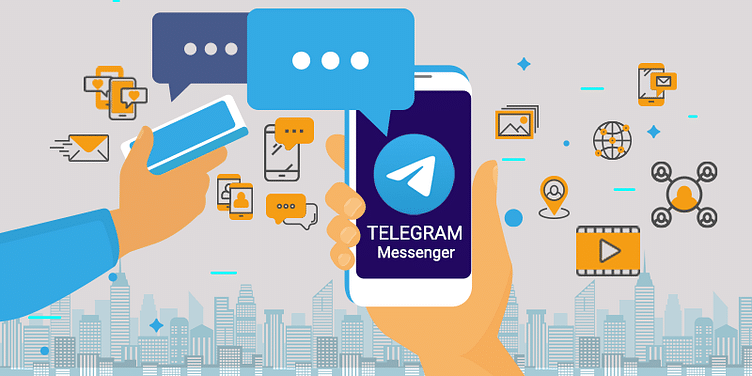 The countries with the highest number of installations was topped by India with 24 percent, followed by Indonesia at 10 percent, according to the latest data released by Sensor Tower.

With more than 63 million installations, messenger app Telegram becomes the most downloaded non-gaming app for the month of January 2021, beating the number downloads in January 2020 by 3.8 times.

India topped the list among the countries with the highest number of installations with 24 percent, followed by Indonesia at 10 percent, according to the latest data released by Sensor Tower.

The app was at the 9th position in the overall downloads (non-gaming) as of December 2020, and had reached the top position in January. Telegram has also entered the list of ‘Top 10 Most Downloaded (non-game)Apps’ on App Store, straight to the fourth position.

[App Fridays] Secure, secret, and synced: how Telegram is making a mark in the instant messaging space

Launched in 2013, the cloud-based mobile and desktop messaging app is focused on both security and speed. Telegram enables its users the capability of sharing unlimited files up to 2 GB. Thanks to its open API and AI-based BOT integration, the app provides the messenger app with a competitive edge over other platforms. Users can even create groups with up to 200,000 people, or channels to broadcast to unlimited audiences.

The second-most installed non-gaming app on the worldwide list was TikTok with about 62 million downloads. The most downloads came from Douyin in China at 17 percent, followed by the United States at 10 percent. Following Telegram and TikTok are Signal, Facebook, and WhatsApp, making them three among the top five most-installed non-gaming apps worldwide.

SensorTower’s Store Intelligence’s estimates are based on downloads from the App Store as well as Google Play Store between January 1 and January 31, 2021. The pre-installed apps on both platforms were not included. The study was based primarily on just the unique downloads.

This comes as WhatsApp had earlier announced a new privacy policy, prompting several users to switch from the messaging app. The social media app later postponed the deadline for users to agree the news terms and conditions.