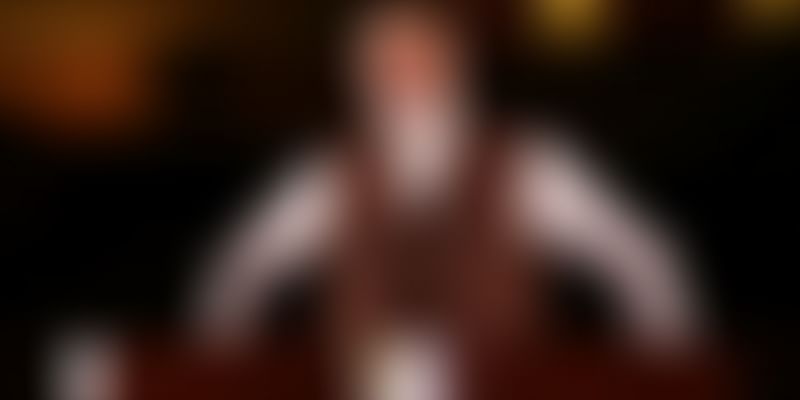 Using India's tradition and technology in manufacturing toys, it can take the world back towards eco-friendly toys, PM Narendra Modi said.

Prime Minister Narendra Modi on Saturday exhorted toy manufacturers to use less plastic and more eco-friendly and recyclable material in a bid to increase the share of the domestic industry in the global market.

Inaugurating the first India Toy Fair, the Prime Minister said, "We have to become Aatmanirbhar in the toy sector and also cater to the global market".

Observing that India's share in the $100 billion global toy market is very small, and 85 percent of the toys in the country are sourced from abroad, Modi said there is a need to change this situation.

"In the field of toys, India has tradition and technology, India has concepts and competence. We can take the world back towards eco-friendly toys. Through our software engineers, computer games can bring the stories of India to the world," he said.

While referring to the traditional toy industry, the Prime Minister underlined the need for promoting Handmade in India.

The Prime Minister appealed to the manufacturers to make toys that are better for both ecology and psychology, using less plastic and more of such things that can be recycled.

Referring to the initiatives of the government, Modi said the country has now graded the toy industry in 24 major sectors.

The National Toy Action Plan has also been prepared, he said, adding, "it has included 15 ministries and departments to make these industries competitive, the country to become self-reliant in toys, and India's toys also go into the world. Throughout this campaign, state governments have been made an equal partner in developing the toy clusters".

He said along with this, efforts are made to strengthen the possibilities of toy tourism. Toyathon-2021 was also organised to promote Indian sports-based toys and more than 7,000 ideas were brainstormed.

The Prime Minister also used the occasion to interact with traditional toymakers from Chennapatnam, Varanasi and Jaipur and impress upon them the need to innovate and make toys more relevant keeping in view the changing taste of children.

More than 1,000 exhibitors participated in the Toy Fair 2021, which will continue till March 2.

The first toy fair is not just a business or economic event, he said, adding that it seeks to strengthen the country's age-old culture of sports and cheer.

This toy fair is one such platform where one can discuss toy design, innovation, technology, marketing and packaging, and also share their experiences, he said, adding the world has done research on toys from the era of Indus Valley civilisation, Mohenjo-Daro and Harappa.