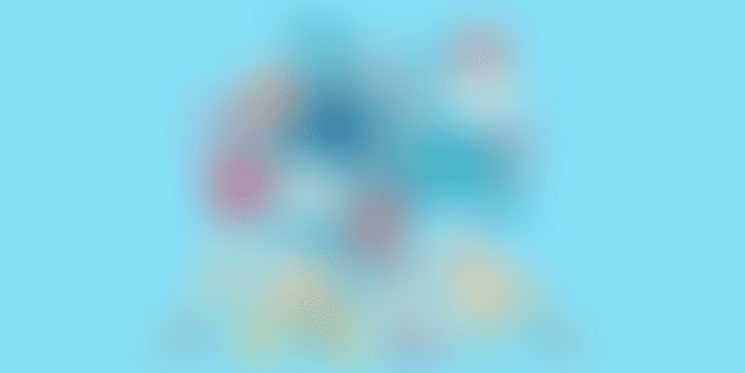 YourStory presents this daily roundup of the latest startup news and updates from the Indian startup ecosystem and beyond. Here's the roundup for Friday, February 26, 2021.

Social media giant Facebook on Thursday said it has always been supportive of regulations that set guidelines for addressing "toughest challenges on the Internet" and pledged its support to ensuring safety and security of users on the platform. Calling itself an ally for India, Facebook said it will continue to work towards fuelling the digital transformation of India.

Small merchants-focused credit supplier BharatPe has grown 10 times during the fiscal year so far, surpassing its full-year target of lending Rs 1,000 crore of loans, and now expects to end the fiscal disbursing over Rs 1,250 crore, a top company official said. So far, BharatPe has given loans to over 1.1 lakh merchants across 75 cities. It lists Delhi-NCR, Bengaluru, Hyderabad and Pune as its top performing cities where credit demand has been led by customers/merchants from groceries, food and beverages, and fashion, retail and beauty segments.

Global retail major Walmart on Thursday expanded its supplier development programme Vriddhi to Uttar Pradesh, by launching an e-Institute in Agra to provide small businesses in Uttar Pradesh skills and competencies. This will help the small businesses grow in a post-pandemic environment through online and offline channels such as Flipkart's marketplace and Walmart's international supply chain, the company said in a statement.

A day after Prime Minister Narendra Modi said the "government has no business to be in business", India Inc on Thursday said privatisation, except in strategic sectors, would unleash exciting opportunities, boost investments in infrastructure, and create jobs. However, the industry called for effective implementation of a roadmap towards privatisation and asset monetisation, cautioning that regulatory and legal hurdles should not derail the process.

Twitter has said that social media entities are facing a "significant trust deficit" and pledged to make its content moderation practices more transparent, giving people more control as it strives to be among the most open companies globally. Twitter CEO Jack Dorsey said the microblogging platform is making a lot of progress in its accountability by "owning our mistakes and correcting, and reliability by following published principles and not wavering."

IT industry body Nasscom on Friday said the new rules for social media, OTT, and digital media players aim to address concerns like grievance redressal, fake news, and online safety, but will require the right implementation to ensure they don't become onerous for the platforms. The industry association noted that technology is becoming all-pervasive and it is important there is responsible use and building of technology for all stakeholders government, industry, startups, and citizens. It also highlighted it is imperative that there is a balance between regulation and innovation as the world is in a phase of accelerated technology shifts.