We will continue to advocate for the right of free expression, says Twitter 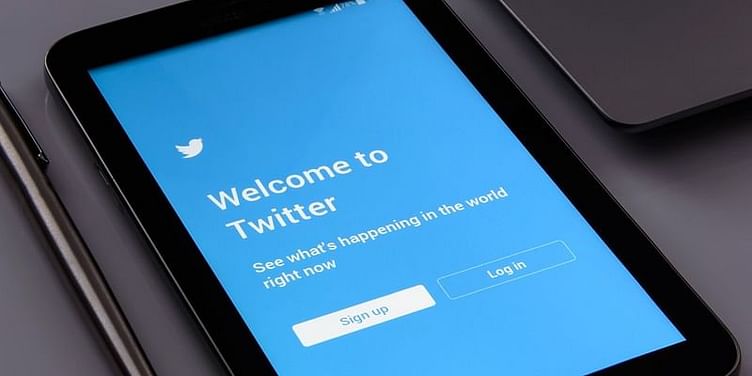 Twitter said that it has informed MeitY of its enforcement actions and that it will continue to maintain a dialogue with the Indian government and "respectfully engage with them."

After days of 'withholding' around 250 accounts on government orders and restoring them later, social media giant Twitter on Wednesday issued an official statement stating that they "do not believe" that the actions they have been directed to take by the Indian government are not 'consistent with the Indian law' and would violate the 'fundamental right to free expression'.

"Because we do not believe that the actions we have been directed to take are consistent with Indian law, and in keeping with our principles of defending protected speech and freedom of expression, we have not taken any action on accounts that consist of news media entities, journalists, activists, and politicians. To do so, we believe, we would violate their fundamental right to free expression under Indian law," Twitter said in its blogpost.

The microblogging platform added: "We will continue to advocate for the right of free expression on behalf of the people we serve."

A government source had earlier told YourStory that the Ministry of Electronics and IT (MEITY) had directed Twitter to 'withhold' or block around 250 Twitter accounts that were using "ModiPlanningFarmerGenocide" hashtag and making fake, intimidatory, and provocative tweets on January 30, 2021.

Twitter said that it has informed MeitY of its enforcement actions on February 10, 2021, and that it will continue to maintain a dialogue with the Indian government and "respectfully engage with them".

In its official statement, Twitter said: "We believe transparency is the foundation to promoting healthy public conversation on Twitter and to earn trust. It is critical that people understand our approach to content moderation and how we engage with governments around the world, and that we are transparent about the consequences and the results of this work."

"Out of these, two were emergency blocking orders that we temporarily complied with but subsequently restored access to the content in a manner that we believe was consistent with Indian law. After we communicated this to MeitY, we were served with a non-compliance notice," it said.

To set the record straight, Twitter shared a list of actions it has taken as a result of these blocking orders: