Twitter blocks 97 pc of accounts, posts flagged by IT Ministry 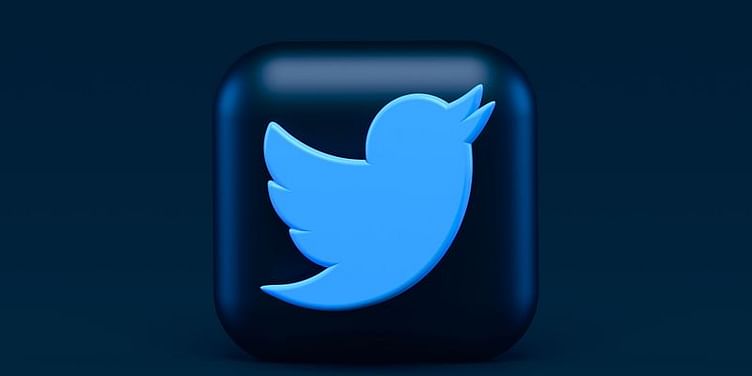 The IT Ministry had questioned Twitter's delay in taking action on its order to block provocative content that could impact public law and order, whereas the American company had been quick to crack down when a similar instance occurred at US Capitol Hill.

Twitter has blocked over 97 percent of the accounts and posts flagged by the IT Ministry for provocative content and misinformation around farmers' protest, sources said.

This followed a meeting between Twitter representatives and the Information Technology Secretary on Wednesday evening, where the US-based microblogging platform was issued a stern warning to comply with local laws or be prepared for action.

The Ministry had questioned Twitter's delay in taking action on its order to block provocative content that could impact public law and order, whereas the American company had been quick to crack down when a similar instance occurred at US Capitol Hill.

According to the sources, Twitter has now complied with the orders and over 97 percent of the accounts flagged have been blocked.

Twitter did not respond to queries on the matter.

On February 4, Twitter was asked to take down 1,178 accounts with links to Pakistan and Khalistan supporters that were spreading misinformation and provocative content related to farmers' protest.

Prior to that, the government had sought blocking of 257 tweets and handles in connection with the agitation by farmers over the new agricultural laws. Twitter had complied with the orders, only to restore the accounts hours later.

Twitter, on Wednesday morning, had said that it has suspended over 500 accounts and blocked access to several others within India, but maintained that it would not block accounts of "news media entities, journalists, activists and politicians" as doing so "would violate their fundamental right to free expression" guaranteed under the country's law.

It, however, yielded to the orders later after the crucial meeting on Wednesday evening.

In a statement after the meeting, IT Ministry had stated that the microblogging platform had been asked to take strong action against "well-coordinated" campaigns "designed to create disharmony and unrest" in the country.

The executives had also requested for better engagement between the Indian government and the company's global team. Sources said Twitter's latest move to block the flagged accounts is itself a validation that the government's orders were backed by sound reasoning and logic.

The government had made it clear that it will not negotiate with the platforms, while insisting on compliance with its orders as it believed that a private commercial entity in India cannot unilaterally decide on public law and order, ignoring the democratic values of the country.

IT Ministry was of the view that Twitter, being an intermediary, was required to take immediate action after receiving the government's notice to block handles, but did not move with haste to take down "atrocious" hashtags and "incendiary" content even amid a volatile situation.

IT Minister Ravi Shankar Prasad had recently emphasised that the government is all for freedom of speech and expression and that it remains investor-friendly, but disrespecting democratic values is not acceptable.