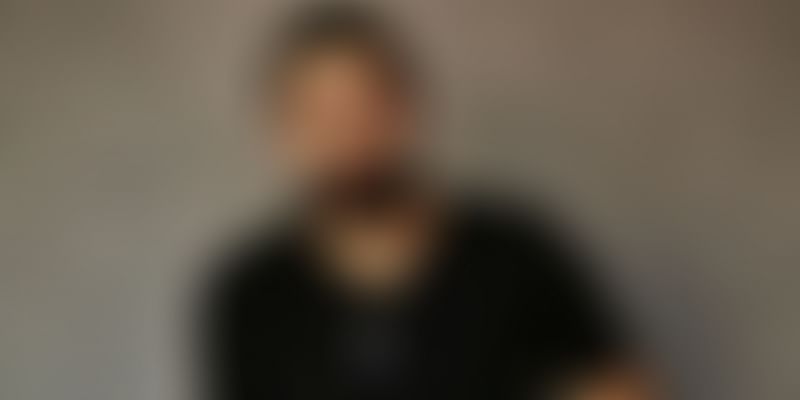 The funding will help with user acquisition and platform development as well as to institute India’s biggest esports tournament and gaming awards.

Digital entertainment company Hungama, along with Hindustan Talkies, a movie and digital content production house, has made a strategic investment of up to $500,000 in Indian Gaming League (IGL), a platform for competitive gaming that allows users to win exciting rewards in esports competitions.

IGL will utilise the funds to acquire new users and develop new features to increase user engagement on the platform.

The Mumbai-based startup will also use the capital to launch Indian Gaming League Championship Cup Season 1, a 45-day mega tournament that will allow users to compete in six stimulating games and win prizes.

“Esports is still in its nascency in India. Having Hungama and Hindustan Talkies coming on board will help us reach a larger audience and scale esports to new heights. We’re excited to have their expertise and mentorship to guide us in the right direction and achieving our vision of making e-sports a household name.”

“We are excited to invest in Indian Gaming League to help the platform grow further and offer gamers in the country a unique competitive experience at a scale that hasn’t been seen before. At Hungama, our plan is to engage with over 10 million gamers in the next two years with our esports initiatives,” added Neeraj Roy, Founder and CEO, Hungama Digital Media.

According to Ashish Chowdhry, Director, Hindustan Talkies, “Today, the gaming industry is growing faster than the rest of the entertainment industry and shows no signs of slowing down. Additionally, India has the largest youth population in the world and with its ever-evolving broadband infrastructure and its affordability, we expect esports to soar further and create more uproar. For Hindustan Talkies, its association with esports allows it to foray into yet another exciting form of entertainment.”