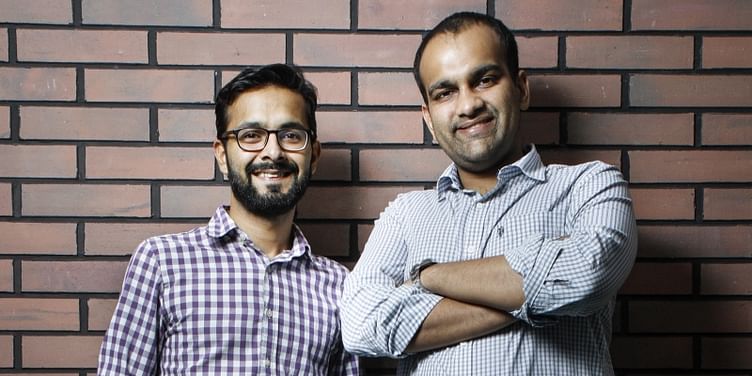 The official WhatsApp chatbot by the Ministry of Health and MyGov, developed by artificial intelligence-focussed startup Haptik, was made available to all WhatsApp users for free in English and Hindi languages.

The Indian government's official chatbot on WhatsApp to help people with coronavirus-related information has crossed 30 million users in India, a senior government official said on Tuesday.

The official WhatsApp chatbot by the Ministry of Health and MyGov — developed by artificial intelligence-focussed startup Haptik — was made available to all WhatsApp users for free in English and Hindi languages.

Abhishek Singh, CEO of MyGov and Digital India, during a virtual conference, said he had the first call with Haptik for the chatbot on March 13, and the service was launched in five-six days after approval from the health ministry.

"Through its one-year journey, MyGov Corona Helpdesk has evolved into a vaccination interactive system and is also giving key information about Co-WIN.

"I congratulate Team MyGov, Haptik, our Technical Partner, and the WhatsApp team on completion of one year of MyGov Corona Helpdesk. The labour of collective hard work has resulted in 3.15 crore users," Singh said.

He said that there was a surge in the number of users after Prime Minister Narendra Modi shared information about the service during his public interaction.

To contact the helpline, citizens were required to save the WhatsApp number +91 9013151515 on their phones, and then start a chat by typing "Hi" and sending it to the number. This prompted them to either type in a query or choose from a list of frequently asked questions. Depending on the question, users were provided verified and real-time information in the form of a video, infographic, or text.

"The MyGov COVID-19 helpline has helped more than three crore Indian citizens get instant answers to their most pressing questions about the biggest pandemic of our times.

"We are honoured that MyGov and Facebook selected us as the technology partner for this effort, and the last year has been one of the most rewarding experiences for team Haptik, which makes all of what we do totally worth it," Aakrit Vaish, Co-founder and CEO of Haptik, said.

Coronavirus infections have started increasing again in India. According to the data available on the Aarogya Setu app, there were 3.45 lakh active cases in India as of March 23.

MyGov Corona Helpdesk chatbot has processed over 4.5 crore conversations on WhatsApp from users across the country, with over 6.7 crore messages sent since its launch.