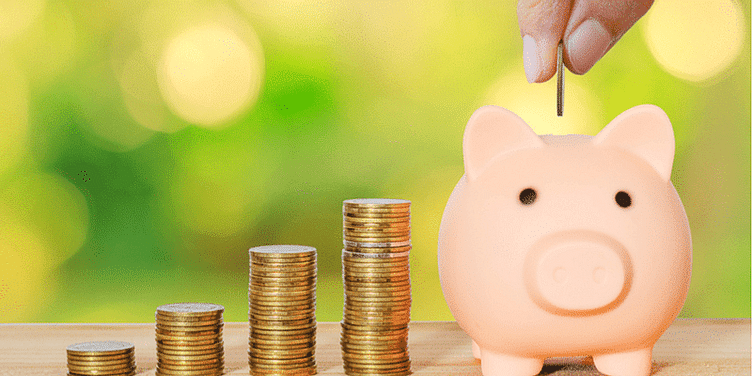 Crisil Managing Director and Chief Executive Ashu Suyash says the PLI scheme will be one of the key growth drivers of the economy next fiscal along with government spending on key infrastructure.

The production-linked incentive (PLI) scheme that seeks to push domestic manufacturing in as many as 14 sectors has the potential to generate additional revenue worth Rs 35-40 lakh crore over the next five years, a report said.

The PLI scheme is offering over Rs 1.8 lakh crore of incentives/subsidies to manufactures to invest in local manufacturing. The scheme was announced at the peak of the pandemic-driven lockdown to attract investors leaving China.

Most of the new manufacturing should begin over the next 24-30 months that can attract Rs 2-2.7 lakh crore of Capex, according to an analysis by ﻿CRISIL﻿, which also sees that the incentive-to-Capex ratio is particularly attractive at around 3.5X for mobile phones, electronics, telecom equipment, and IT hardware where our local manufacturing base is relatively low.

The PLI scheme has the potential to generate incremental revenue to the tune of Rs 35-40 lakh crore over the next five years, Crisil said in the report.

According to Crisil Managing Director and Chief Executive Ashu Suyash, the PLI scheme will be one of the key growth drivers of the economy next fiscal along with government spending on key infrastructure.

The report expects Capex to jump 45-50 percent in industrial investments alone in fiscal 2022 after a fall of 35 percent during the outgoing fiscal and after this, it will moderate to 7 percent through fiscal 2025.

But, this front-loading of Capex augurs well for the economy because of its high multiplier effect, the report noted.

This will have a salutary impact on banking with credit demand seen growing 400-500 basis points higher to 9-10 percent next fiscal, partly also riding on economic recovery.

Bank credit growth had contracted 0.8 percent in the first half of the fiscal; it recovered sharply in the third quarter by growing 3 percent sequentially. In the fourth quarter, too, it should clock 3 percent sequential growth. Overall, bank credit so far this year is growing under 5 percent.