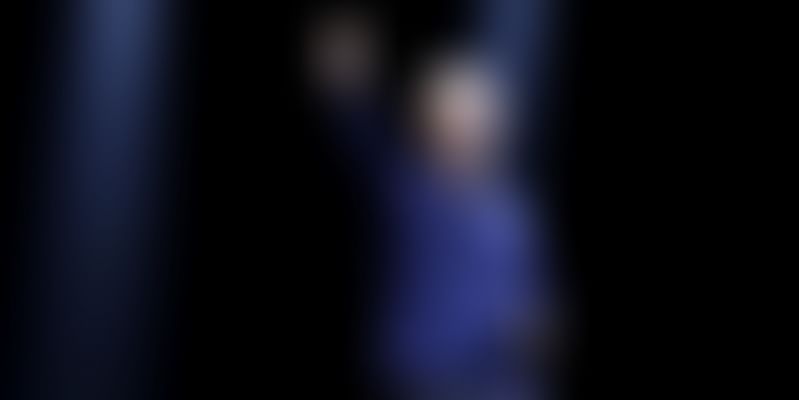 Apple is investing directly in renewable energy projects to cover a portion of upstream emissions, as well as a major energy storage project in California to pilot new solutions for renewable infrastructure.

Tech major Apple has said over 110 of its manufacturing partners around the world are moving towards 100 per cent renewable energy for production of Apple devices as part of its sustainability efforts.

This will see nearly eight gigawatts of planned clean energy come online, according to a statement.

Once completed, these commitments will avoid over 15 million tonnes of carbon dioxide emissions annually, the equivalent of taking more than 3.4 million cars off the road each year, it added.

Additionally, Apple is investing directly in renewable energy projects to cover a portion of upstream emissions, as well as a major energy storage project in California to pilot new solutions for renewable infrastructure.

"We are firmly committed to helping our suppliers become carbon neutral by 2030 and are thrilled that companies who've joined us span industries and countries around the world, including Germany, China, the US, India, and France," Apple Vice-President (Environment, Policy, and Social Initiatives) Lisa Jackson said.

Last July, Apple had unveiled its plan to become carbon neutral across its entire business, manufacturing supply chain, and product life cycle by 2030.

Since then, Apple has significantly increased the number of its suppliers that are transitioning to renewable energy. Apple is already carbon neutral currently for its global corporate operations, and this new commitment means that by 2030, every Apple device sold will have net zero climate impact, the statement said.

In a blogpost, Netflix said it will achieve net zero greenhouse gas emissions by the end of 2022, and every year thereafter under its 'Net Zero + Nature' plan.

"We'll start first by reducing our internal emissions, aligning with the Paris Agreement's goal to limit global warming to 1.5 C. We will also reduce Scope 1 and 2 emissions by 45 per cent by 2030, based on the Science-Based Targets Initiative Guidance," it said.

By the end of 2021, for emissions that cannnot be avoided internally, including Scope 3 emissions, Netflix will fully neutralise them by investing in projects that prevent carbon from entering the atmosphere, it said.

The company will start by conserving at-risk natural areas like tropical forests that are critical to meeting global climate goals, it added.

It also said by the end of 2022, the firm will incorporate investment in the regeneration of critical natural ecosystems to achieve net zero emissions. These projects will help in restoring grasslands, mangroves, and healthy soils, capturing and storing carbon, in addition to other benefits, it added.