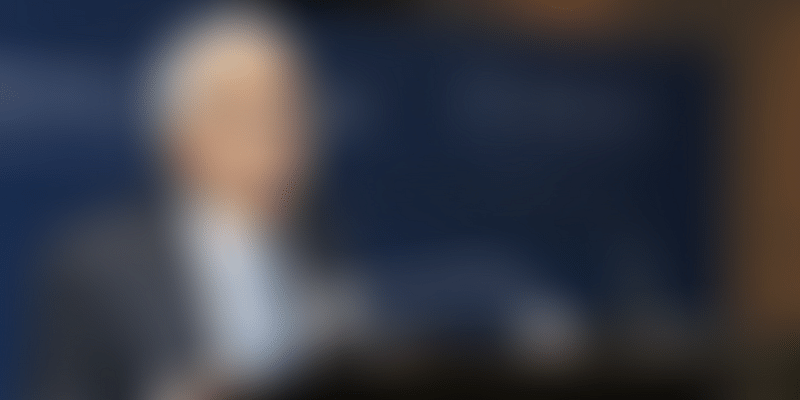 The RBI Governor said prepaid payments instruments were given the option to become interoperable, wherein customers of one company can send funds to customers of other PPIs or banks, in 2018, in cases where a full-KYC is done.

Marking its displeasure on prepaid payments instruments issuers not adopting interoperability, the Reserve Bank of India on Wednesday said it will make it mandatory for such companies to make provisions for letting their customers transact with others after doing a full-KYC (know-your-customer).

The RBI also doubled the maximum balance of a single account in a payments bank to Rs 2 lakh at the end of the day.

Governor Shaktikanta Das said prepaid payments instruments (PPIs) were given the option to become interoperable — wherein customers of one company can send funds to customers of other PPIs or banks — in 2018, in cases where a full-KYC is done.

To incentivise the migration of PPIs to full-KYC, it is proposed to increase the limit of the outstanding balance in such PPIs from the current level of Rs 1 lakh to Rs 2 lakh, he added.

Das said the RBI has been stressing on interoperability to optimally utilise the payment instruments like cards and wallets and also given the constraint of scarce acceptance infrastructures like the point of sale devices, ATMs, QR codes, and bill-payment touch point.

Necessary instructions for this will be issued separately, Das said while announcing the first review of the RBI policy for this fiscal.

The RBI has also decided to permit the facility of cash withdrawal, subject to a limit, for full-KYC PPIs of non-bank PPI issuers and a confidence-building measure, Das said.

At present, the facility is allowed only for full-KYC PPIs issued by banks through ATMs and point of sales terminals that decrease a customer's propensity to carry cash.

"The measure — in conjunction with the mandate for interoperability — will give a boost to migration to full-KYC PPIs and would also complement the acceptance infrastructure," Das said.

Meanwhile, Das also said that membership to the RBI-operated Centralised Payment Systems (CPSs) — RTGS and NEFT — will be opened to non-banks like central bank-regulated payment system operators to take direct membership of the CPS.

"This facility is expected to minimise settlement risk in the financial system and enhance the reach of digital financial services to all user segments," Das added.

He noted that PPI issuers, card networks, white-label ATM operators, and Trade Receivables Discounting System (TReDS) platforms, has grown in importance and volume by innovation over the last few years.

Instructions on this front will be announced soon, Das said, making it clear that non-banks allowed to become a member of CPS will not be eligible for any liquidity facility from the RBI to facilitate settlement of their transactions.