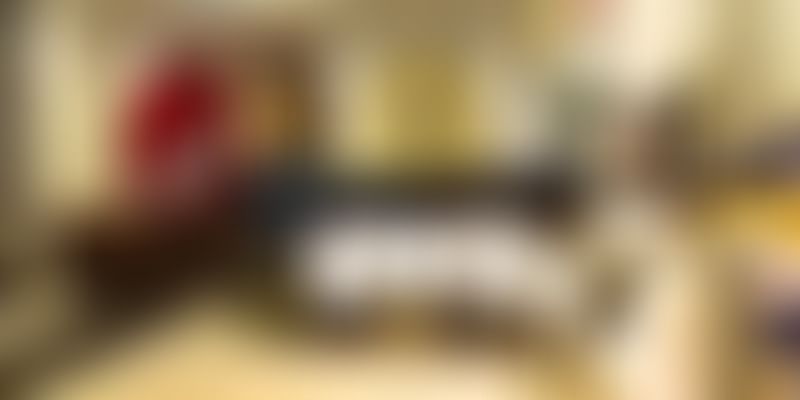 NCLT admitted an insolvency proceedings petition against OYO Hotels and Homes, a subsidiary of OYO Group. An exclusive statement shared by OYO stated that it has already challenged the order in NCLAT.

The National Company Law Tribunal (NCLT) has admitted a petition for the commencement of corporate insolvency proceedings against OYO Hotels and Homes Pvt Ltd (OHHPL), a subsidiary of ﻿Oyo﻿ Group, on March 30, 2021 over the plea filed by its creditor Rakesh Yadav, YourStory has learnt.

In an exclusive statement shared with YourStory, OYO Group said it has filed an appeal with the National Company Law Appellate Tribunal (NCLAT), challenging the NCLT order against its subsidiary, OHHPL, for an amount of Rs 16 lakh. The company also said the Rs. 16 lakh disputed amount has already been paid to the claimant under protest by the entity with whom the dispute was raised (other than OHHPL).

A spokesperson of OYO said,

"We are surprised to hear that the Hon’ble NCLT has admitted a petition against OHHPL, a subsidiary of OYO for Rs 16 lakh in a contractual dispute, which dispute is not even with this subsidiary. We have filed an appeal. The matter is sub-judice and we would refrain from commenting further on the merits of the matter at this stage.”

According to the Insolvency and Bankruptcy Code 2016 (IBC), a corporate insolvency process (or CIRP) can be initiated by an operational creditor or by a financial creditor filing an application for initiating CIRP of the debtor under the IBC before NCLT where there is a default. The NCLT reviews the CIRP application to check if it is complete and admits it if there is a default; once the application is admitted, CIRP is initiated.

Keyur Jagdhishbai Shah, who is part of Keyur J Shah & Associates, has been appointed as interim resolution professional (RP) of the insolvency process. The RP will assume control of Oyo subsidiary OHHPL, including its assets, invite claims from all creditors, and constitute the Committee of Creditors (CoC).

The creditors of OYO Hotels and Homes Pvt Ltd have been ordered to submit the details of the claims by April 15, 2021. The estimated date of closure of the insolvency proceedings is September 27, 2021.

The past year has been tough for the Softbank-backed hotel brand. Even before the devastating impact of the COVID-19 pandemic on the hospitality industry, OYO has announced mass layoffs and was facing vendor ire and IT raids.

Once the pandemic hit, OYO, like most companies did at the time, resorted to salary cuts, furloughs, and sought voluntary resignations from its employees. However, more recently in February 2021,  the company has said it is on the path to recovery and that it will be IPO-ready.

In a recent letter to OYO Group employees, Founder and Group CEO Ritesh Agarwal had said the company is poised for 100 percent recovery on gross margins and EBIDTA breakeven in India.

To counter the impact of declining revenues, Oyo has also turned its attention to launching tech services for its vendors. One such example is OYO Secure, a wallet-service that allows property owners to upload amounts for reconciliations of commissions and daily payments.

Since March 2020, fresh proceedings of insolvency by IBC was suspended until March this year. The NCLT and the National Company Law Appellate Tribunal (NCLAT) were conducting virtual hearings with a new set of SOPs. The pandemic had significantly slowed down insolvency proceedings.