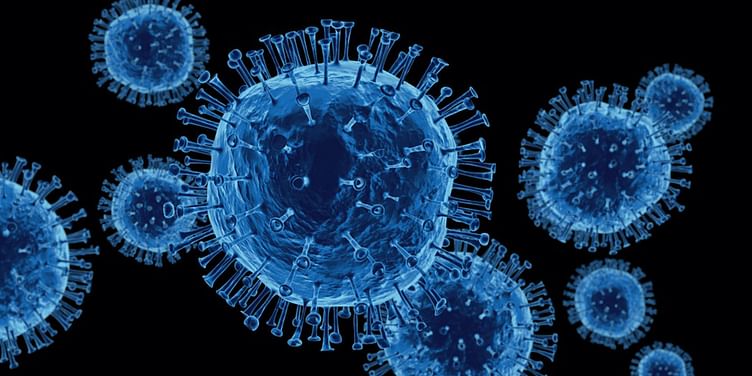 US aviation major Boeing is planning to set up a 250-oxygenated bed hospital to fight COVID-19. The work is expected to begin tomorrow.

US aviation major Boeing will set up a 250 oxygenated bed hospital in Kalaburagi to tide over the COVID-19 crisis, Karnataka Mines and Geology and District in-charge Minister Murugesh Nirani said on Saturday.

"The 250-bed hospital would be set up under public-private partnership (PPP) model and would be completed at the earliest possible time," Nirani, who is district in-charge minister of Kalaburagi district, told reporters.

The minister said suitable land in a prominent location will be identified after consultation with the district administration and people's representatives from the district.

"The work will start from tomorrow itself, and hope that it will be completed in six months," he added.

Denying the shortage of oxygen and medicine in Kalaburagi, the minister said transportation was affected due to logistics problems.

"We don't have an oxygen shortage, but we are facing problems to transport from outside due to logistics challenges," Nirani contended.

Elaborating further on oxygen supply, the minister said an arrangement has been made to bring two oxygen tankers apart from the government quota.

The district needs 30 kilolitres of oxygen for the next one week, he said. According to him, one oxygen tanker will reach Kalaburagi by Sunday morning, and 100 oxygen concentrators are expected to reach it on Monday.

The state is reporting about 50,000 cases daily, whereas the daily fatalities touched a new height of 592 on Friday. Kalaburagi is no exception to the trend with over 1,500 fresh cases daily. The district was the first in the country to report COVID-19 death last year.