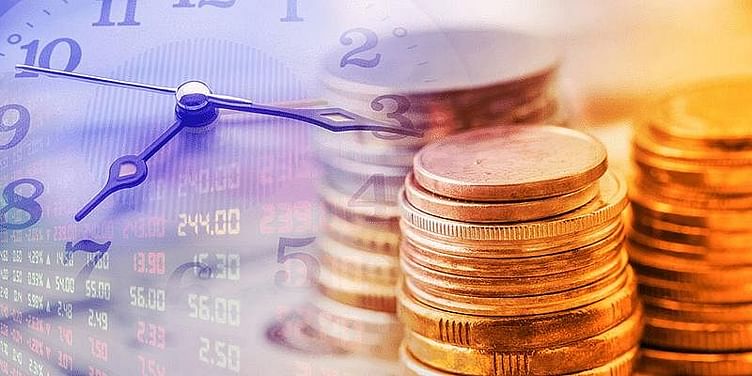 ﻿BharatPe﻿ on Monday announced that it has raised Rs 50 crore ($7 million) in debt from Northern Arc Capital, a digital debt finance platform that is focused on improving access to finance for under-served businesses and individuals in India.

This is the sixth round of debt financing for BharatPe in the year 2021. In January this year, the company had raised Rs 200 crore ($26 million) from three top debt companies in the country — Alteria Capital, InnoVen Capital and Trifecta Capital, having later raised additional capital from ICICI Bank and Axis Bank.

“At BharatPe, we are committed to bridge the credit gap for SMEs and small merchants in the country. We have considerably ramped up our lending business in the last year and have set an ambitious target of facilitating disbursals to the tune of $1 billion to 10 lakh+ merchants by the end of current fiscal (FY22).”

“As we aggressively build this vertical and roll out products in the secured lending space, we will continue to partner with institutional debt providers to help empower millions of small merchants in India," Suhail added.

Having already facilitated disbursals of over Rs 1,600 crore ($230 million) to more than 2 lakh merchants since the launch of the lending vertical, BharatPe aims to disburse Rs 14,000 crore ($2 billion) in business loans by March 2023.

“Northern Arc has continually worked towards extending credit to like-minded organisations such as BharatPe that enable financial access to small businesses and merchants across the country. This transaction is a testament to Northern Arc’s commitment towards fulfilling the credit requirement of the under-banked segments of the country,” added Bama Balakrishnan, COO, Northern Arc.

Northern Arc claims to have been at the forefront of fighting the economic and social impact of the pandemic.

It has directly disbursed over Rs 3,500 crore ($500 million) over the last financial year to MSMEs, households, financial institutions and mid-market corporates. It has also enabled a flow of financing of over Rs 1,000 crore ($150 million) from reputed Development Financial Institutions from across the world to underbanked small businesses and households.