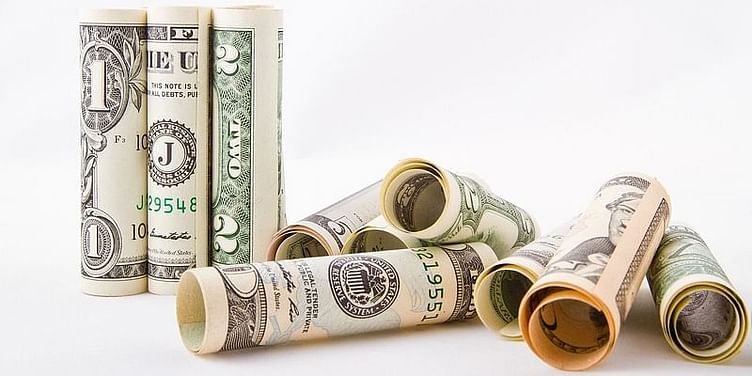 With this fresh round of funding, Obviously AI plans to double down on its growth and expand its engineering team.

﻿Obviously AI﻿, a no-code tool that enables anyone to build and run AI models without writing code, on Wednesday announced that it has raised $3.6 million as seed funding.

TMV, an early-stage seed fund based in New York and Chicago, took a board role and led the round, with participation from B Capital Group, Golden Gate Ventures, Arka Venture Labs, and several prominent bay area angels.

Nirman Dave and Tapojit Debnath Tapu launched the public beta version of Obviously AI in February 2020. Now, with 3,000+ users who have hosted over 82,000 predictive models, the technology platform claims to have saved over 13.8 million hours of manual data science work for their companies' customers.

"Obviously AI has reimagined the way in which we think about building and running AI models across the board. As a result, they are poised to continue disrupting the space and leading the industry by example," said Soraya Darabi, Co-founder and General Partner of TMV.

Obviously AI built a proprietary technology called “Edge Sharp AutoML”, which delivers reliable models in under a minute. The technology works by first identifying the properties of a user’s data (e.g. types of features, sparseness, variance, etc). It then uses these properties to intelligently shortlist only the top applicable ML algorithms, running each algorithm by automatically fine-tuning its hyper-parameters (aka settings) to eventually pick an algorithm that performs the best, both statistically and in terms of real-world performance.

"In today's world, it's becoming more and more imperative to commoditize AI and put the power of building and running ML models into the hands of citizen analysts, rather than just a handful of programmers,” added Darshan Somashekar, Venture Partner at TMV.

“Obviously AI has re-engineered the process with their technology, uniquely positioning the team to be at the forefront of this change by combining no code with AI, therefore helping today's modern business professionals be more efficient with their time," Darshan said.

With this new round of funding, San Francisco-based Obviously AI looks to grow the company’s R&D, expand sales and marketing teams, introduce additional time series, and other cutting-edge algorithms and build an integrated ecosystem that can further automate its predictive AI capabilities.

“That’s why we’ve fundamentally designed the fastest and simplest data prediction tool for the modern business user. And now, with this latest funding, we’ll be able to double down and further accelerate our growth,” he added.