No intention to violate right to privacy, says government on WhatsApp lawsuit 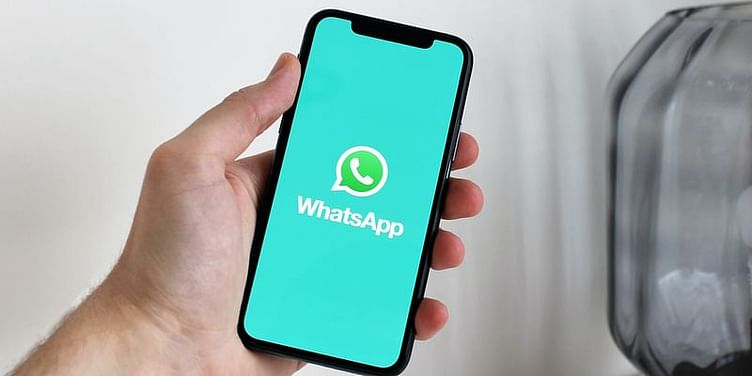 The government also said that none of the measures proposed by India will impact the normal functioning of WhatsApp in any manner whatsoever.

The government on Wednesday reiterated its commitment to Right to Privacy as a Fundamental Right in light of the controversy over the new Information Technology Intermediary Guidelines to govern the social media platforms operational in the country.

Union IT and Communication Minister Ravi Shankar Prasad, in a statement, said,

“The Government of India is committed to ensure the Right of Privacy to all its citizens, but at the same time, it is also the responsibility of the government to maintain law and order and ensure national security.”

The government was responding to WhatsApp’s lawsuit against the IT rules, which was filed in the Delhi High Court on May 25, the last date for compliance with the new rules.

The new regulations of the government to govern social media, called the Information Technology (Intermediary Guidelines and Digital Media Ethics Code) Rules 2021 (IT Rules), has come into effect.

The controversy is around the requirement under the new rule to trace the originator of a post or message.

The minister also noted, “none of the measures proposed by India will impact the normal functioning of WhatsApp in any manner whatsoever, and for the common users, there will be no impact.”

Social media platform WhatsApp had expressed its inability to comply with the regulation of tracing the originator of a post or message, citing violation of personal privacy and sought discussion with the government to arrive at a practical solution.

The government noted that "as per all established judicial dictum, no Fundamental Right, including the Right to Privacy, is absolute and it is subject to reasonable restrictions. The requirements in the Intermediary Guidelines pertaining to the first originator of information are an example of such a reasonable restriction."

It reiterated that as per the Intermediary Guidelines, the originator of information can only be traced in a scenario where other remedies have proven to be ineffective, making the same a last resort measure. Moreover, such information can only be sought as per a process sanctioned by the law, thereby incorporating sufficient legal safeguards, it noted.

The government also noted that the entire Intermediary Guidelines have been framed after consultation with various stakeholders and social media intermediaries.

The minister said, “The Government of India is committed to ensuring Right of Privacy to all its citizens as well as have the means and the information necessary to ensure public order and maintain national security. It is WhatsApp’s responsibility to find a technical solution, whether through encryption or otherwise, that both happen.”