All you need to know about MCA filings under Companies Act, 2013 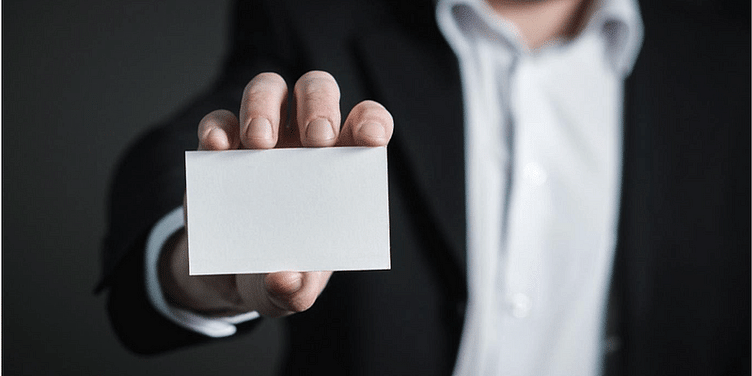 When an entrepreneur is toying with a good idea and wants to start a company to convert the idea into marketable products or services, they have to register with the Ministry of Corporate Affairs.

What is MCA and how important is it to business?

The MCA is primarily concerned with the administration of the Companies Act 2013, its predecessor the Companies Act 1956, the Limited Liability Partnership Act, 2008 and other allied Acts, and rules and regulations framed there-under mainly for regulating the functioning of the corporate sector under the law.

The MCA is also responsible for

What does ROC typically do?

Let’s examine the relationship between MCA and ROC and their functions.

The Registrar of Companies is an office under the Ministry of Corporate Affairs. At present, 25 ROCs are operating in India across all the major states/UT’s. The ROCs are tasked with the principal duty of registering the incorporation of both the companies and LLPs across states and union territories. The central government preserves administrative control over the Registrar of Companies with the help of Regional Directors.

Since ROC is a wing of MCA, we will consider both as synonyms for the purpose of this article series wherever Companies Act is referred to.

Filings with MCA Under Companies Act, 2013

Some of the forms are filed when the event takes place, such as the resignation of an auditor, change in the name or address of the company, etc. Failure to file these forms attracts heavy penalties.

Following is an almost comprehensive list of forms that are to be filed with MCA / ROC. The relevant description has also been given against each form for quick and better understanding.

There are two categories of MCA filings – one is periodical and another is based on events like incorporation, change of situation of registered office, resolutions, the appointment of directors and auditors etc.

The prefix to the form number provides some kind of meaning about the type of form and the purpose of filing. For example, forms with the prefix INC refer to filings related to incorporation, AOC to annual filing, DIR to directors, MGT to management, ADT to audit, and so on.