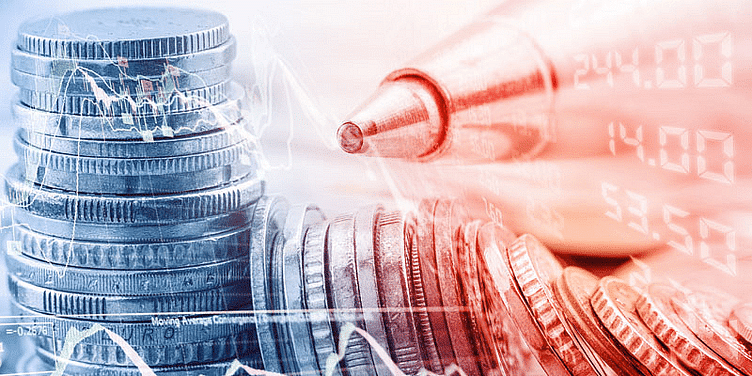 Kutumb, a social networking app that lets users connect with their community, has raised $26 million in a Series A round of funding led by Tiger Global.

Bangalore-based startup Kutumb, which has built a social community app platform focused on Bharat, has raised $26 million in a Series A round led by Tiger Global.

According to the filings made by Kutumb with the Registrar of Companies (RoC), the startup has allotted 2,919 Series A CCPS shares with a face value of Rs 20 and an issue price of Rs 6.57 lakh. The total amount raised is Rs 192 crore ($26 million).

Private equity major Tiger Global has invested $18.5 million in this round. Other investors include Quiet Capital, Rocketship VC, Nirman Investments, AL Trust, Better Capital among others.

Kutumb was part of the fourth cohort of Sequoia’s accelerator programme Surge.

In December, 2020, the startup raised Rs 15.5 crore as part of the Surge programme. Other investors included Kunal Bahl, Rohit Bansal, Sujeet Kumar, and Whiteboard Capital among others.

Founded in 2020 by Abhishek Kejriwal, Vipul Allawadhi, and Naveen Dewangan, Kutumb is a social networking app that lets users connect with their community.

It allows users to create apps to connect with people in their community, share news, updates on the members and also serve as a discussion platform.

The primary target market of Kutumb is non-English speakers, a segment expected to be the growth driver for many businesses.

Despite the pandemic, the funding momentum into the Indian startups has not really slowed down in the current year. Majority of funding deals have been largely focused on the early-stage startups.