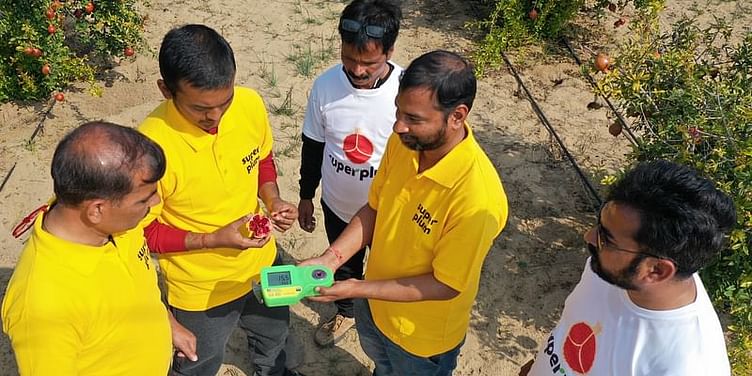 YourStory presents this daily roundup of the latest startup news and updates from the Indian startup ecosystem and beyond. Here's the roundup for Monday, June 21, 2021.

Noida-based agritech startup Superplum has closed a pre-Series A round of $3.8 million from a clutch of new and existing investors.

Agritech startup Superplum, which aims to solve the supply chain problems in Indian agriculture, will use the fresh capital to build farm infrastructure, strengthen its management team, and expand its distribution network.

Started by bankers, this fintech startup has disbursed Rs 1,500 Cr in loans to SMEs and retailers (Funding)

Progcap has now raised $25 million Series B funding led by Tiger Global and Sequoia Capital. The funding will be used to enhance its services and expand the brand's presence across existing geographies.

The firm will also use the capital to scale up the team, strengthen the technology differentiation and diversify into new product offerings to fortify its vision of building a full-stack digital platform for last-mile retailers.

Home fitness and wellness startup Portl has raised an undisclosed amount in its seed round of funding from Kalaari Capital.

The Hyderabad-based startup said the funds raised will be utilised to grow the team across hardware, engineering, and AI domains, and expand the sales and marketing efforts for the Portl range of products in India.

In a letter addressed to Union Minister for Micro, Small, and Medium Enterprises (MSMEs) Nitin Gadkari, Finance Industry Development Council (FIDC) has requested the government for setting up a refinance window for non-banking financial companies (NBFCs), especially smaller players, for on-lending to the MSME sector.

FIDC said banks are one of the major sources of funding for NBFCs, with small and medium-sized non-bank players being totally dependent on banks.

India receives $64B FDI in 2020, fifth-largest recipient of inflows in world: UN

India received $ 64 billion in Foreign Direct Investment in 2020, the fifth-largest recipient of inflows in the world, according to a UN report which said the COVID-19 second wave in the country weighs heavily on the country's overall economic activities but its strong fundamentals provide optimism for the medium term.

On the seventh International Yoga Day, Prime Minister Narendra Modi said the ancient Indian discipline remains a "ray of hope" and a source of strength for the people in the fight against the coronavirus pandemic.

The prime minister said frontline warriors and doctors have told him that they made yoga their "protective shield" while fighting the pandemic.