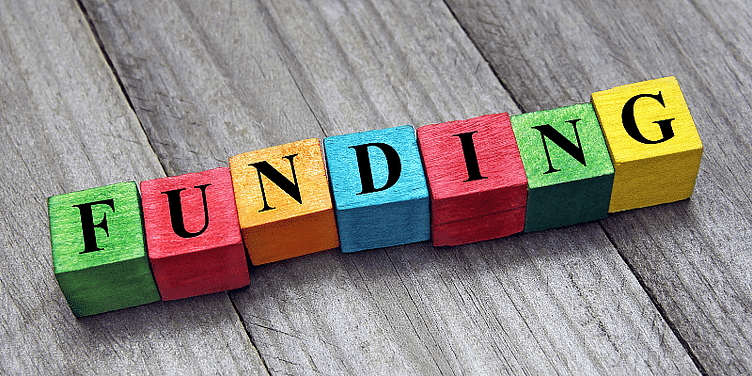 The Y-Combinator-backed startup will utilise the funds to build the team, product, and ramp up distribution.

Mumbai-based insurance platform ﻿Bimaplan﻿ has announced that it has raised $2.5 million as part of its pre-Series A round, taking the total funding raised by the startup to $3 million.

According to the official statement, the startup will utilise the funds raised to build the team, product, and ramp up distribution.

Founded in November 2020 by Vikul Goyal, Bimaplan provides financial security to 150 million underserved Indian households through relevant insurance products. Bimaplan works with insurers to co-create customised products for the lower-to-middle income segment. It claims to be building a full-stack insurance platform from underwriting to distribution to customer engagement and retention.

“Insurers are still selling a version of the same lifestyle insurance products to the lower income demographic that they sell to the affluent segments of the population. This lack of customisation is why insurance penetration has remained low in our target segment. At Bimaplan, we understand our users’ perception of risk and create products mitigating that risk, and this is what we endeavor to build at scale,” said Vikul Goyal, Founder and CEO at Bimaplan.

Bimaplan recently launched its insurance-in-a-box product, which allows its partners to sell embedded insurance products to their customers seamlessly.

It has started pilots with 5 strategic partners which range from fintech startups to traditional financial services companies.

The startup said that it is in talks with multiple partners across verticals, and will be launching more pilots in the coming months.

Commenting on the fundraise, Melissa Frakman, Managing Partner of Emphasis Ventures (EMVC) said, “BimaPlan is gaining strong momentum toward leading this sea-change with a mobile-first and consumer-friendly product that’s highly localised to what India’s consumers and its legacy insurers need. The future is bite-sized affordable policies that provide financial stability delivered as conveniently as a WhatsApp forward.”

"Insurance will be the next frontier in fintech, and technology will play a critical role in increasing its penetration to the masses. Every step of the insurance value chain needs to be re-engineered using technology and analytics, and Bimaplan is doing just that to unlock a massive opportunity," added Ashish Dave, CEO of Mirae Asset Venture Investments, India.

Earlier in March 2021, the startup had raised $500,000 in a seed round, which saw participation from Y Combinator, FinSight Ventures, Kunal Shah of CRED, and Jitendra Gupta of Jupiter, among others.