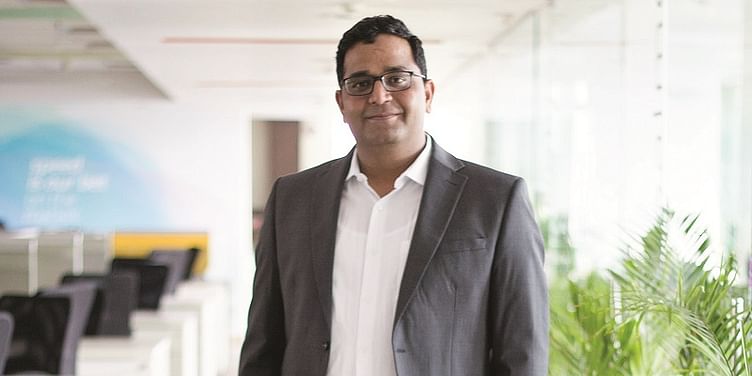 Vijay Shekhar Sharma, who runs One97 Communication Ltd — the owner of ﻿Paytm﻿, called out Google Play Store's fees as "costlier than business tax on India's internet ecosystem", in a tweet.

The billionaire founder wrote, "And Google Play Store fees : 30% (excluding GST) are costlier than business tax on India’s internet ecosystem. It is the all the margin in a mobile-android age company !"

And Google Play Store fees : 30% (excluding GST) are costlier than business tax on India’s internet ecosystem.
It is the all the margin in a mobile-android age company ! https://t.co/YFmazfnYAJ

Apple app store fees are a de facto global tax on the Internet. Epic is right.

In August 2020, Epic Games sued Apple for allegedly stemming down the competition and charging up to 30 percent commission by forcing developers to use the in-app payment system. The firm contended that the iPhone maker was taking a huge cut of profits from developers for processing the payments.

This lawsuit brought decision-makers and people to debate about the monopolising power of tech giants such as Google and Apple, and how the matter should be dealt with. However, the tussle between Apple and Epic Games may not be resolved anytime soon.

In India, there are more Android users than iOS users. This means that almost every app developer, including Paytm, also have to bear the 30 percent commission to Google, along with other expenses.

Vijay Shekhar Sharma's response comes at a time when the financial service firm is racing to get listed.

The IPO-bound firm has an astounding user base of 333 million registered users and operates in a crowded transaction space, competing with payment platforms including Google Pay, Amazon Pay, WhatsApp Pay, and Walmart-owned PhonePe.