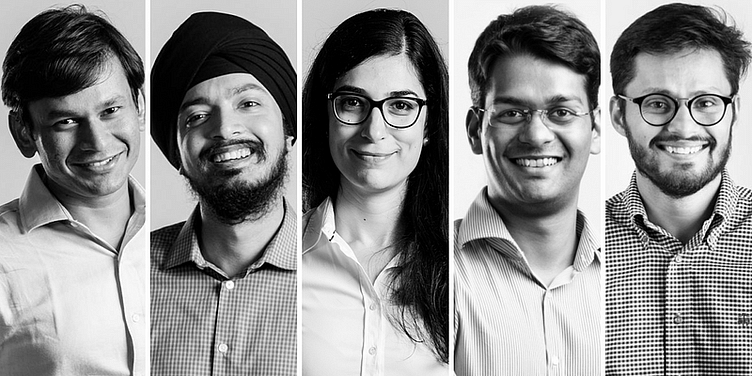 Sequoia Capital India, one of the biggest investors in India, expands its leadership team by promoting five members as managing directors.

﻿Sequoia Capital India﻿, one of the largest investment firms in the country, promoted five members to their leadership team amid an investment boom in the startup ecosystem.

While Harshjit — who worked on investment deals for BharatPe and Darwin Box, among others — joined the firm in 2015, Ashish onboarded in February 2013. He has worked with marquee startups including Ola Cabs, Rebel Foods, and Stanza Living.

Sakshi, who has worked with Sequoia for over a decade, and is described as the "go-to" person for investments in consumer-tech and consumer startups, has advised firms including Wakefit, Indigo Paints, and Purplle. Ishaan, who has also been with the firm for at least a decade, worked with startups including Urban Ladder, MamaEarth, and Awfis.

"Our true north at Sequoia India is to relentlessly focus on helping founders win. These new promotions are yet another step in that direction. Our new managing directors bring close to 40 years of collective experience working with over 50 startups in this region, and we think they will make very impactful contributions to the journeys of some of the most important startups in our region," the release stated.

The internet boom in India, due to the pandemic, has enabled Sequoia India to back early-stage startups, similar to other venture capitalist firms.