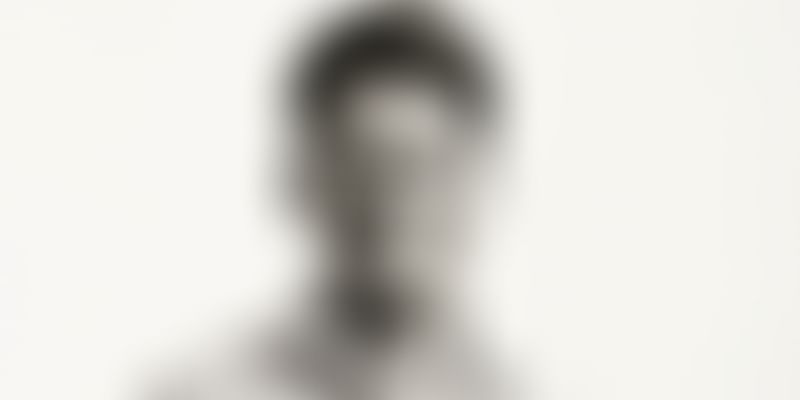 In this episode of the 100X Entrepreneur podcast, Ishaan Mittal, a growth-stage investment advisor at Sequoia India, shares insights on investing in consumer brands and fintech startups.

A mechanical engineering graduate from IIT-Delhi, Ishaan Mittal joined the Boston Consulting Group (BCG) right after college. After working there for a couple of years, he was selected for Sequoia India’s analyst programme in 2011.

Three and half years later, he left for Harvard Business School for his MBA, and came back to join Sequoia India again in 2016, as a Principal.

Someone once told Ishaan that investing was an apprenticeship business, which is why he wants to be at a place where he constantly learns from the people he works with.

He says, “I’ve benefited from amazing mentors throughout my career, and I want to continue learning from the best folks in the industry. What really energises me is the fact that I get to meet numerous founders, who are experts in the sectors they operate in. Every day I realise how little I know, and how much more there is in this world to learn.”

Sequoia India invests across a variety of sectors such as consumer, financial services and fintech, education, enterprise software, and healthcare.

While the VC firm has more than 10 companies across each of these spaces, Ishaan focuses on the consumer side of the industry, which includes FMCG brands, retail, consumer, internet and content. The other area he looks at is financial services: NBFCs, fintechs, and payments startups.

Ishaan believes that the next 30 years are going to be very different from the last 30 years, with the scope to create "very, very large opportunities and businesses, and new sectors". Keen to be a part of this growth story, coming back to Sequoia India was a no-brainer for him.

An engineer by education, Ishaan says the education system in India teaches one to be right, to always gun for the right answers.

He says, "In investing, nothing is given. There’s no perfect right or wrong answer like there is in math. Instead, it’s a complex chemistry of decisions you make on a daily basis. There are many ingredients that impact the final answer, and it is full of exceptions. In our business, we are more often wrong than right, and it is extremely important to keep an open mind and be willing to change your mind when presented with counter-data and facts.”

Calling open-mindedness his biggest learning in venture capital, Ishaan says his other big learning is to always focus on the long term. Behind every decision taken, every question asked, he says it is important to look at implications that reflect after a five to 10-year cycle.

This too shall pass but startups need a strategy to emerge stronger: Rajan Anandan, Sequoia India

The hype around neo banks

It's 2020, and a new generation of fintech startups is emerging from India. When it comes to neo banks, the newest buzzword in fintech, Ishaan thinks it is an “extremely exciting space”. If one looks at Indian public markets, the largest share of value lies with banks. Many of these are derived from legacy systems and traditions.

However, it is an important time to identify opportunities available to startups to build largely consumer-centric banking systems, whether they are full-stack or built on top of existing infrastructures.

Ishaan says, “A new wave of consumer-centricity should be able to serve today’s millennial consumers and corporations with better technology. Many of these companies will choose their niches, their group of customers, and cater to their needs much better than banks. This attitude will create very valuable companies, not just in the next three to five years, but those that will endure and become very large businesses over the next 10-20 years.”

He does not believe that every consumer sector needs a different new bank, adding that different companies will have “different sets of consumers with different needs”. For example, the top 1 percent consumers of India may need a very different product than the blue-collar workforce.

The good thing, Ishaan says, is that there are many such varied consumer segments large enough to create opportunities to build more than one company in the space.